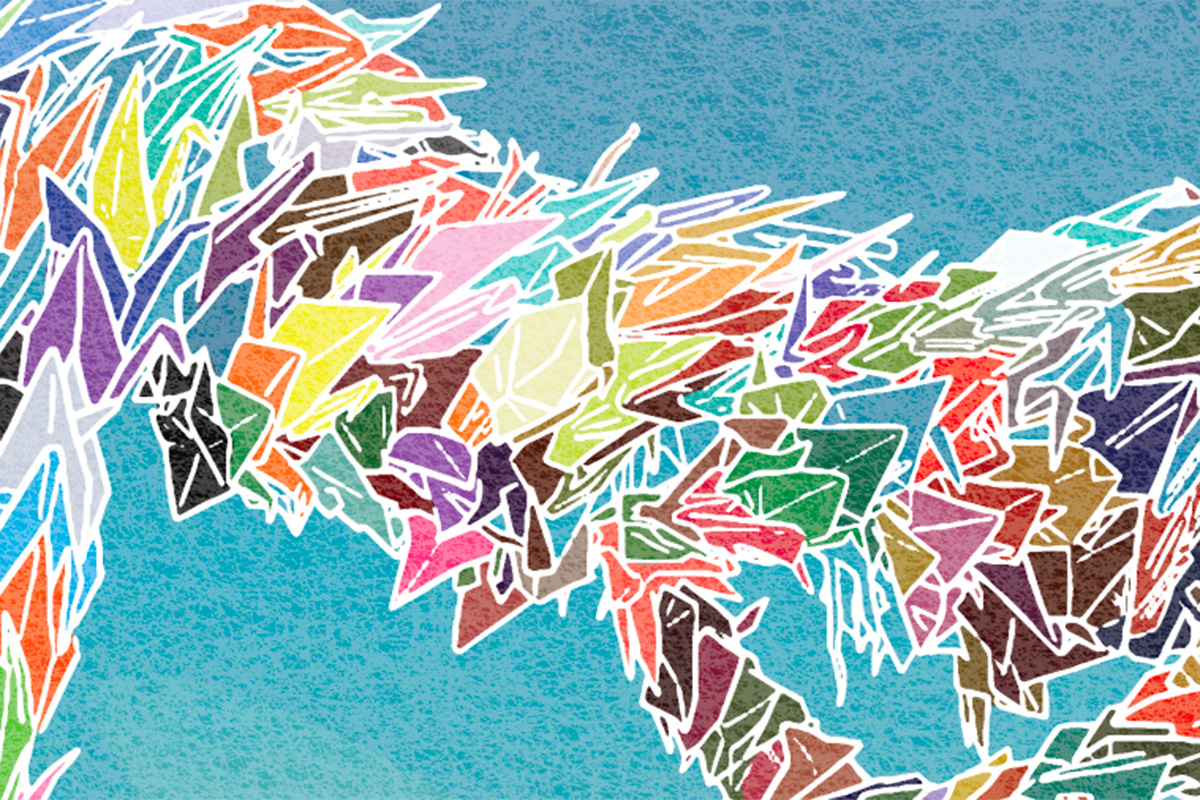 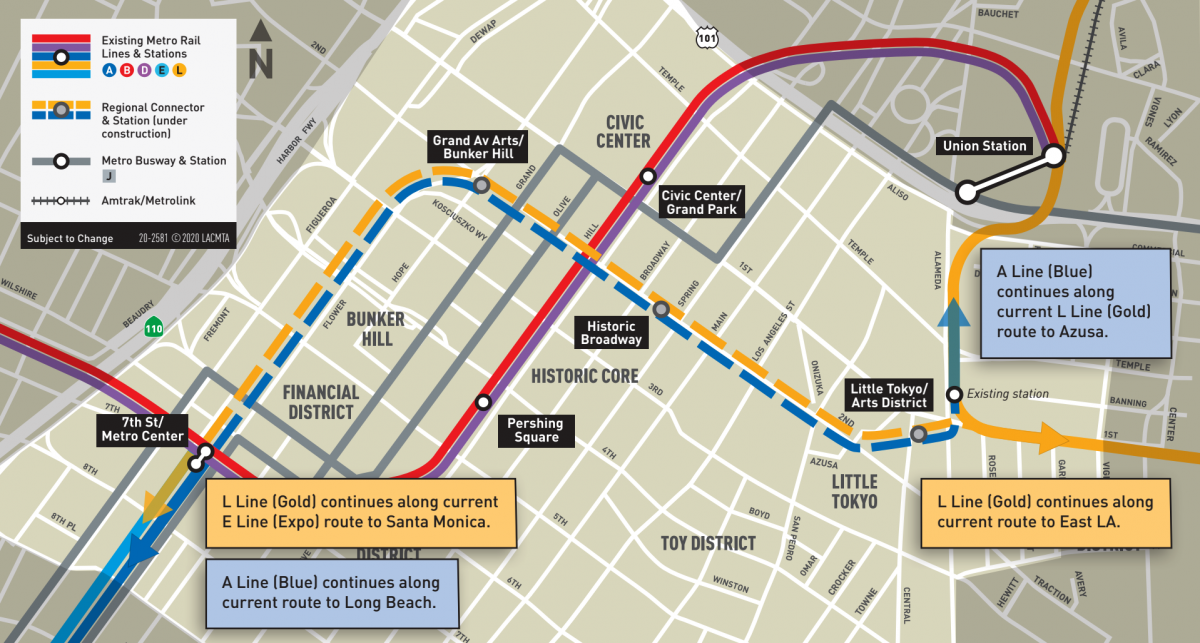 The Metro Regional Connector Art Program encompasses a range of projects. Seven artists have been commissioned to create site-specific, integrated artworks for the three new stations.

Regional Connector artists are engaging downtown communities through a range of activities, such as art-making workshops, artist talks, events at local schools and public performances that connect to the artwork. These activities are intended to inform the artists’ design processes and/or build public awareness of the future artworks at Regional Connector stations.  In addition, local youth-designed temporary murals were created and later installed on the construction site fences at Historic Broadway Station and Grand Av Arts/Bunker Hill Station.