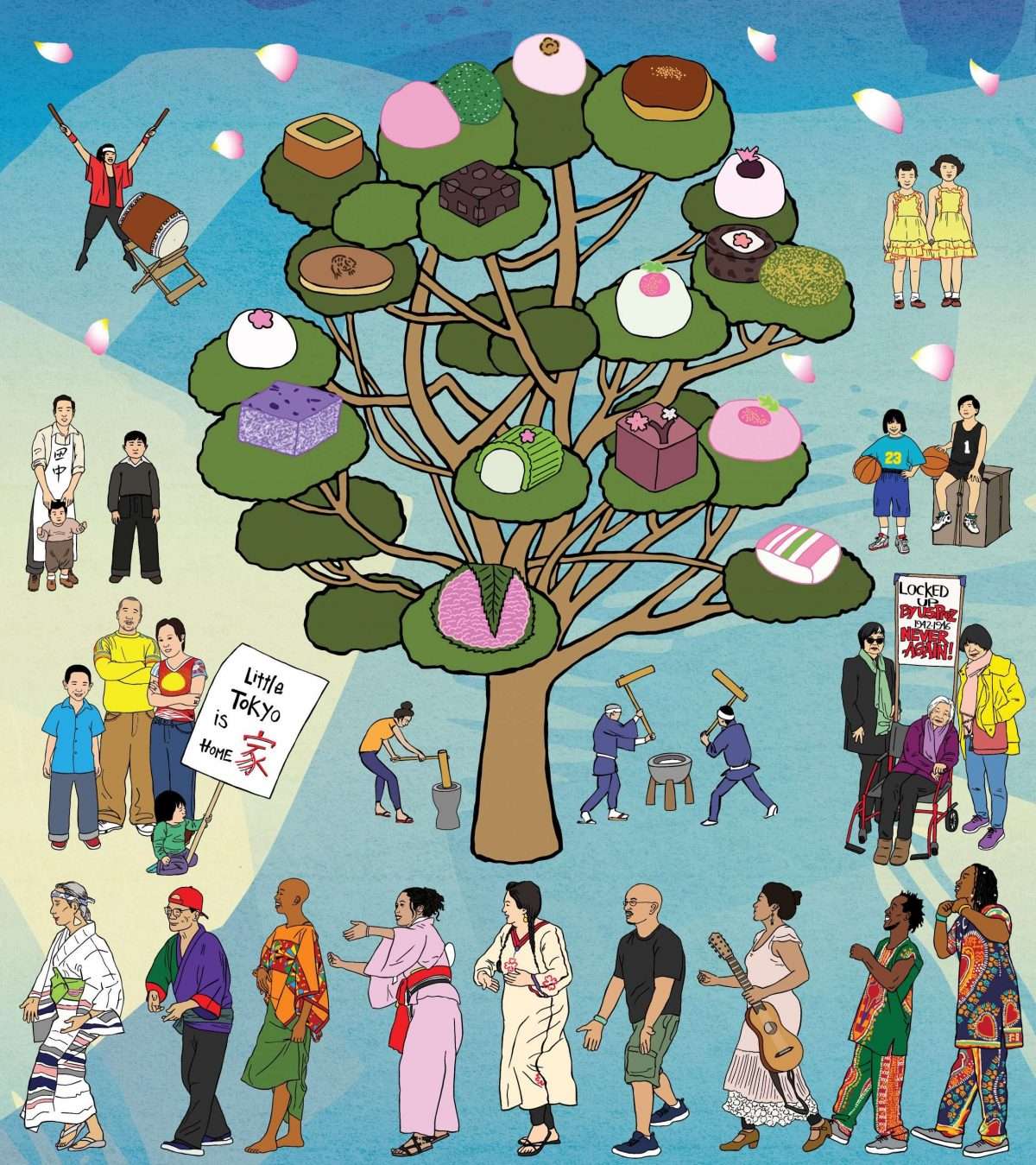 The 14 colorful panels of Audrey Chan’s Will Power Allegory feature fluid vignettes of people and symbols from Los Angeles’ Little Tokyo, Arts District, Skid Row, Bronzeville and Gabrielino/Tongva Tribe. Composed as a new public allegory of Los Angeles as a site of remembrance and resistance, the artwork speaks to present and future generations about the power and politics of place.

During a Nisei Week Festival, Chan hosted a workshop inviting community members to draw people, objects and symbols that have significance as an additional source of insight during her design process.

“Perseverance, collective struggle and storytelling are vital elements of a thriving community. The artwork will create a space to dream, to form mythologies from our experiences, layered cultural histories, desires, and realities.”’ 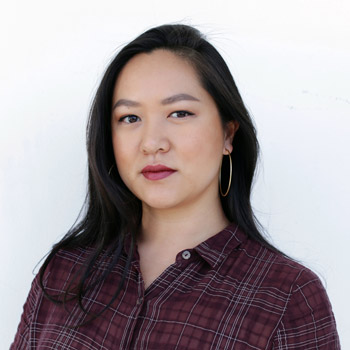 AUDREY CHAN (b. 1982, Chicago) is a Los Angeles-based artist, illustrator, and writer. Her research-based projects use drawing, painting, public art and video to challenge dominant historical narratives through allegories of power, place and identity. She earned a Bachelor of Arts with Honors from Swarthmore College and a Master of Fine Arts from California Institute of the Arts. Chan’s work has been shown in exhibitions throughout the United States and internationally. She was the inaugural American Civil Liberties Union of Southern California Artist-in-Residence and a resident in the OxyArts Encoding Futures Summer Residency. Among her recognitions and awards, Chan has received grants from the California Community Foundation and Center for Cultural Innovation and was named an Established Artist Fellow by the California Arts Council, as well as a DCA Cultural Trailblazer by the City of Los Angeles.