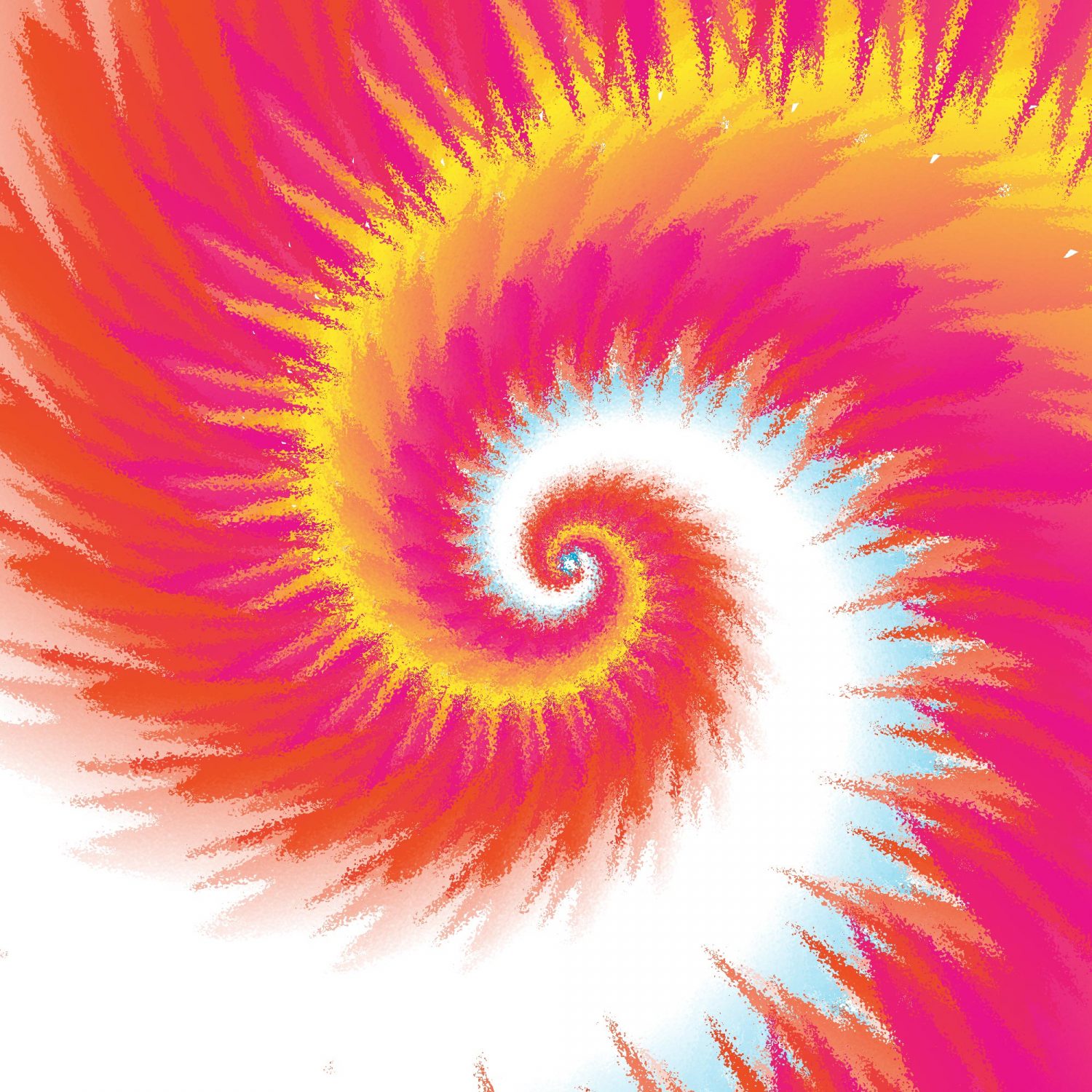 Metro Art Presents Soundtrips is a collection of transit-inspired sounds and stories to amplify your ride. Created in 2020 and 2021, three program series are compiled in  easy-to-access playlists for Metro riders’ listening pleasure.

From first hand stories of music and place that take you on a journey from swinging Sunset Boulevard in the late 1960s into Downtown’s punk rock cafes of the early 1980s and over to multiple eras of Leimert Park across time…to environmental soundscapes centered on nature and neighborhoods that drive the heart and imagination…. and groundbreaking musicians in classical, jazz and beyond performing live on Union Station’s public piano to filter the sounds of our major transit hub out to the sidewalks and streets…

Listen to Soundtrips at every turn while you traverse the wide ranging terrain that is Los Angeles County! Soundtrips  was featured on bus posters from January-April 2022.

Created in partnership with local community driven radio and arts foundation dublab,  each episode is a multimedia dive into the intersecting musical histories embedded into the streets, buildings and neighborhoods of Los Angeles corresponding with Metro Bus, Rail and Bike routes. A new season of Deep Routes launches in 2023 – stay tuned!

Metro Art teamed up with Los Angeles-based Leaving Records to ask four musicians who draw inspiration from the landscape to create original music soundscapes evoking experiences of nature and transportation with historic Union Station at its center.

In collaboration with artist Dexter Story, Play On! showcased innovative artists in classical, jazz, funk, latin and beyond performing live on the Union Station piano in summer 2021 as the piano reopened to the public for everyday, and everybody, playing — be sure to stop by anytime you’re in Union Station!