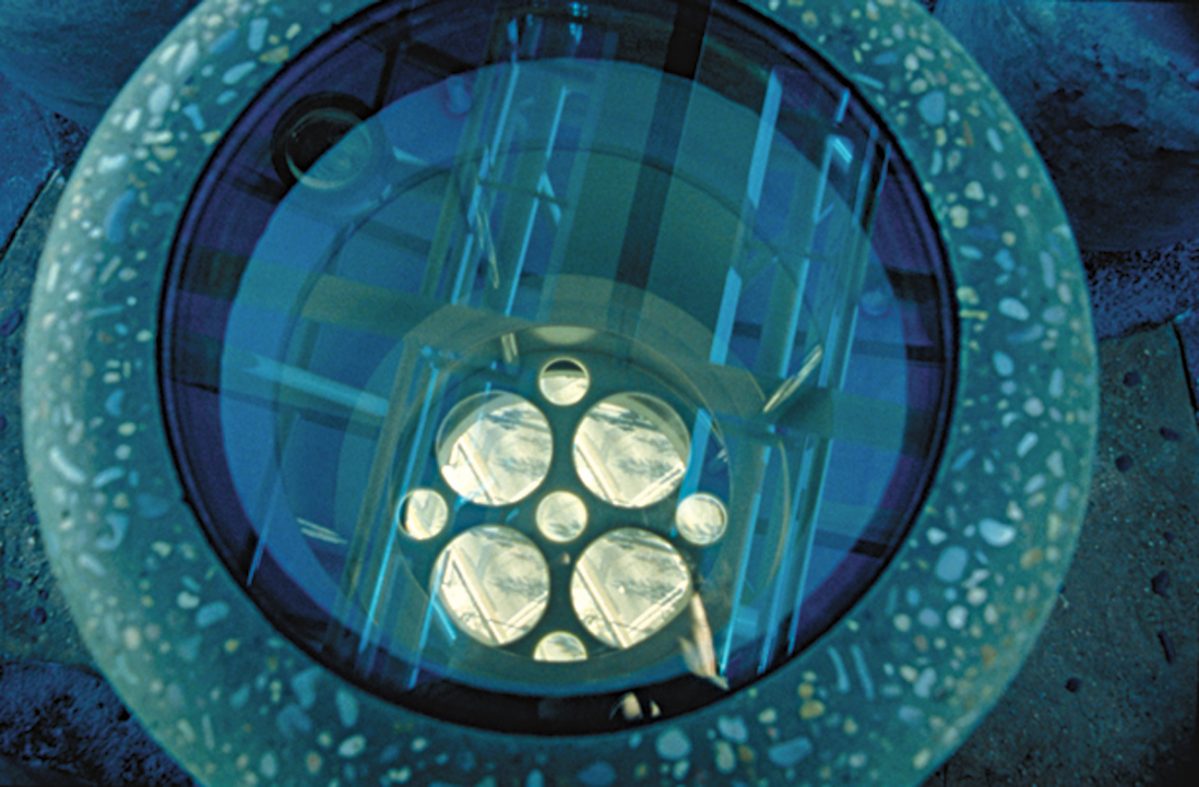 Working with the station architect, artist Carl Cheng’s project, The Museum of Space Information refers to two significant and very different aspects of the local area: the coastal strip and the aerospace industry. Travelers move from an imaginary sea bottom on the lower level (even the landscaping has been designed to have an underwater appearance) upward into space to the platform level. Waiting beneath the translucent blue glass canopy, passengers feel as though they are inside a cool, ocean wave.

Cheng has dedicated The Museum of Space Information to the memory of Simon Rodia, creator of Watts Towers and, according to Cheng, one of the first public artists in Los Angeles. This project was funded in part by the City of Redondo Beach and TRW. Hughes Aircraft, Johnson Controls Inc., Jet Propulsion Laboratory, TRW, NASA and Spectratek Corporation all provided scientific and technical input.

“Some of mankind’s greatest achievements in space were derived from satellite hardware fabricated in this area. The space information obtained is democratically available to everyone. I hope that by embedding bits and pieces of this information in the form of diagrams, simulations, materials, hardware and video data, I will have helped to demystify our relationship with nature.”

ESCUDERO-FRIBOURG ARCHITECTS was established in 1972 and has designed six Metro Rail Stations as well as a number of institutional/health care and educational facilities. 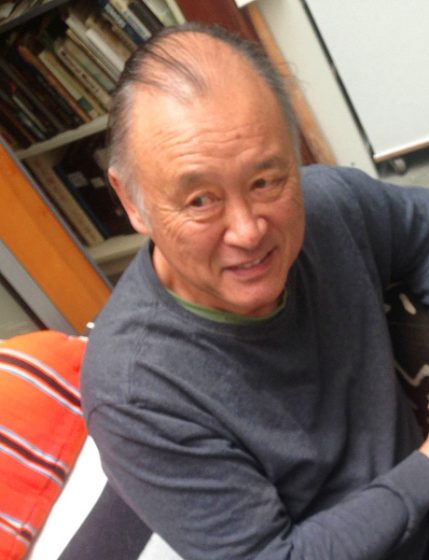 CARL CHENG was born in San Francisco and raised in Los Angeles, CA. He received his Bachelor of Arts and Master of Arts from UCLA and currently lives and works in Santa Monica, CA. His artworks, which attempt to demystify the human/nature relationship, have been exhibited throughout the U.S. and abroad. Cheng’s numerous other public commissions include Santa Monica Art Tool , which imprints the map of LA on the sand along Santa Monica Beach, a sheriff’s facility in San Francisco, and projects in New York City; Tempe, Arizona; and Seattle, Washington.