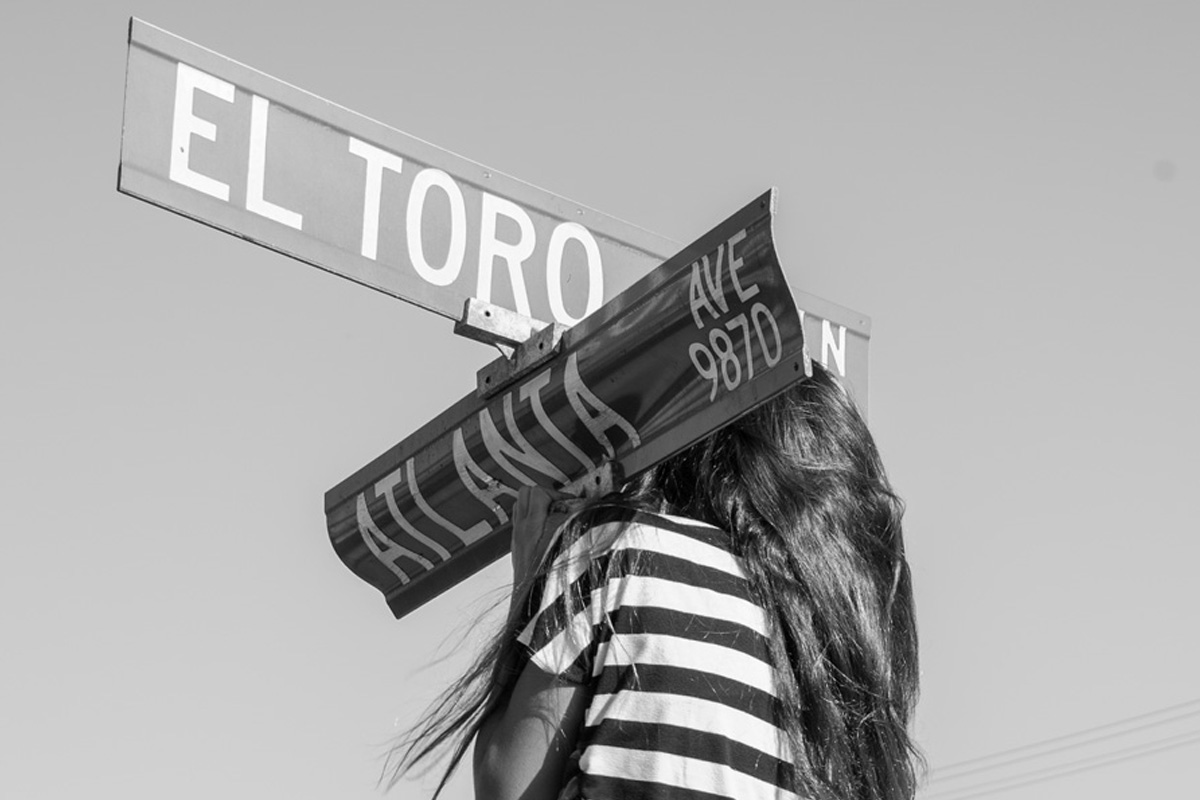 For Cardenas, traversing by bus or train in a city known for its cars and freeways is a study of Los Angeles’s diverse cultures, people and neighborhoods. To create the photographs in Anonymous (2016), the artist roamed the city in all modes of transportation: bike, bus, train, car and foot. Inspired by the nuances of daily life, he discreetly captured distinct moments as they unfolded in front of him.

These artworks are part of the Metro Art Photo Lightbox Series, displayed in select stations between 2017 and 2020.

“These images tell stories that are often overlooked as we move anonymously through the streets of Los Angeles. They speak to the smells, sites and sounds of the city, and the many individuals encountered as they head to work, play and home.”

RAFAEL CARDENAS (b. 1971, Jalisco, Mexico) is a self-taught photographer who chronicles the personalities and times in which we are living through intimate portraits and street scenes, primarily capturing the gamut of life in East Los Angeles where he grew up. His finds inspiration in local, cultural events that bring the community together. A limited-edition artist book of his photographs titled Mas Aca was published in 2016.