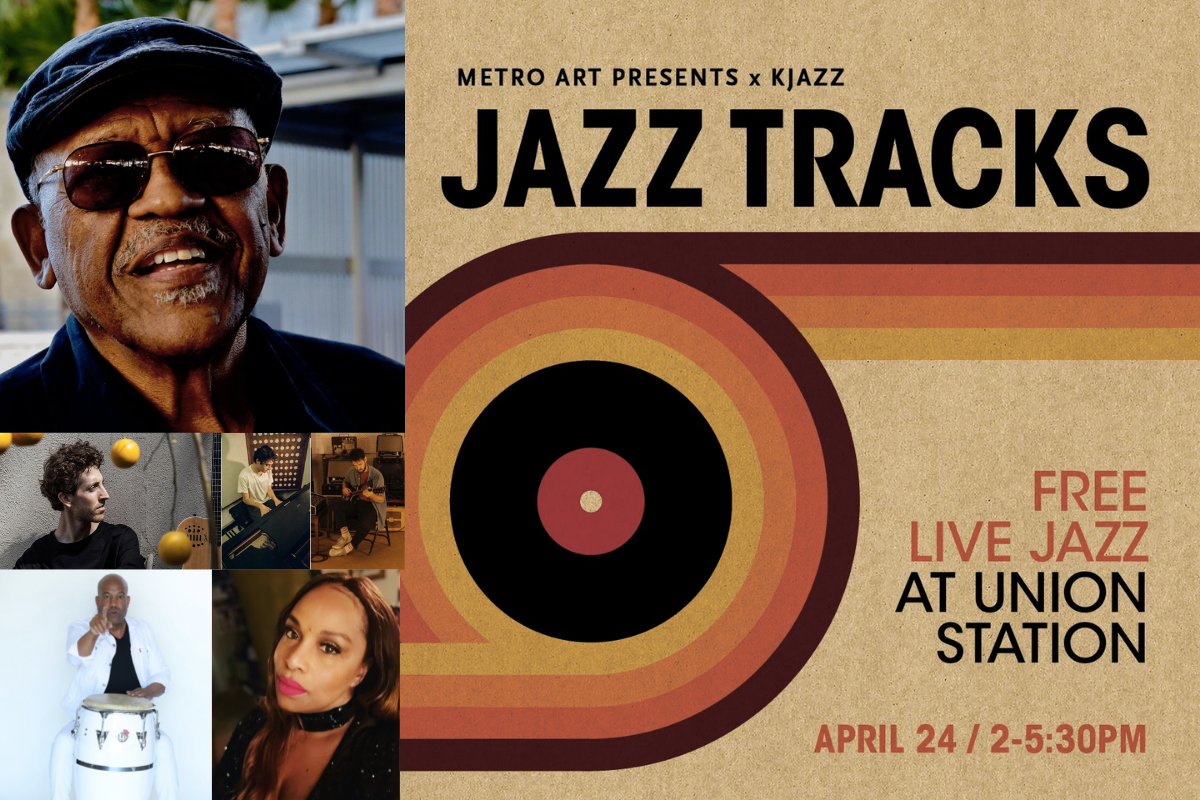 Metro Art Presents and KJAZZ are excited to present the second installment of Jazz Tracks at Union Station, in celebration of Jazz Appreciation Month. The event takes place outdoors on Union Station’s patios.

Admission to Jazz Tracks at Union Station is free – first come, first served on the day of the concert. No tickets or advance registration is required.

RSVP on Eventbrite or Facebook to save the date. 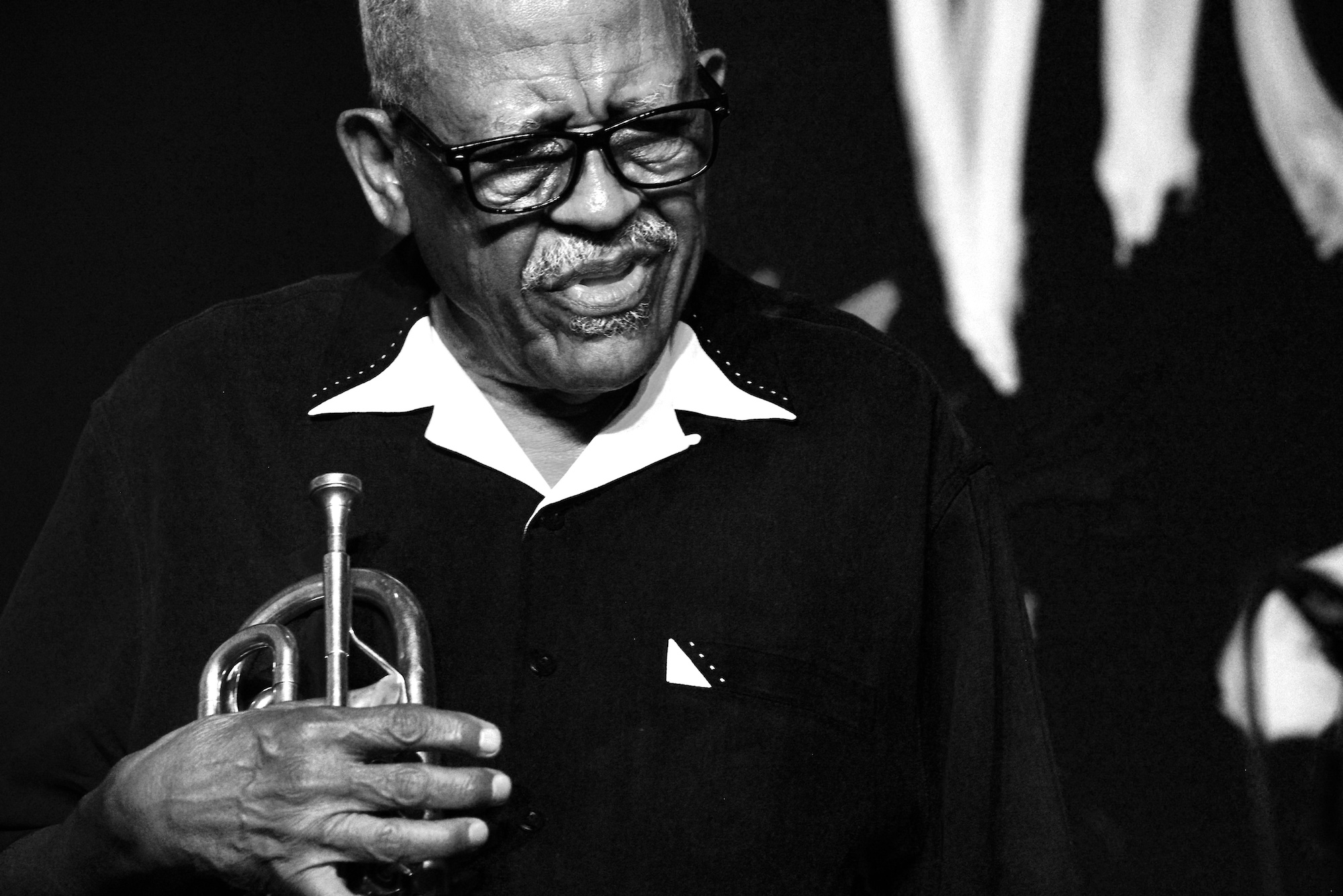 Bobby Lee Bradford is a legendary jazz trumpeter, cornetist, bandleader, and composer who regularly graces small spaces, intimate venues, community playhouses and rough around the edges rooms in Los Angeles for the last 50 years. In addition to his wide ranging solo work and style experimentation since the 1960s, Bradford is noted for his work with John Carter and Ornette Coleman. In the 1970s, he founded and ran The Little Big Horn in Pasadena legendary for Sunday evening jazz jam sessions. In October 2009, Bradford became the second recipient of the Festival of New Trumpet Music’s Award of Recognition. Bradford was a revered jazz history and ensemble professor who taught at Pasadena City College as well as Pomona College for over 44 years until he retired last year, influencing and inspiring generations of LA musicians who passed through. Bradford will be performing as bandleader for Stealin’ Home – A Jackie Robinson Suite, which was originally commissioned by the Baseball Reliquary in 2018. He will accompanied by his equally noteworthy Friends Henry Franklin (Bass), Christopher Garcia (Drums, Percussion), Vinny Golia (Alto Saxophone, Bass Clarinet, Baritone Saxophone), Chuck Manning (Tenor Saxophone),William Roper (Tuba, Euphonium, Spoken Word, Vocals, Lyrics) and Don Preston (Piano, Gong) who have each individually performed and recorded with a pantheon of legendary artists. 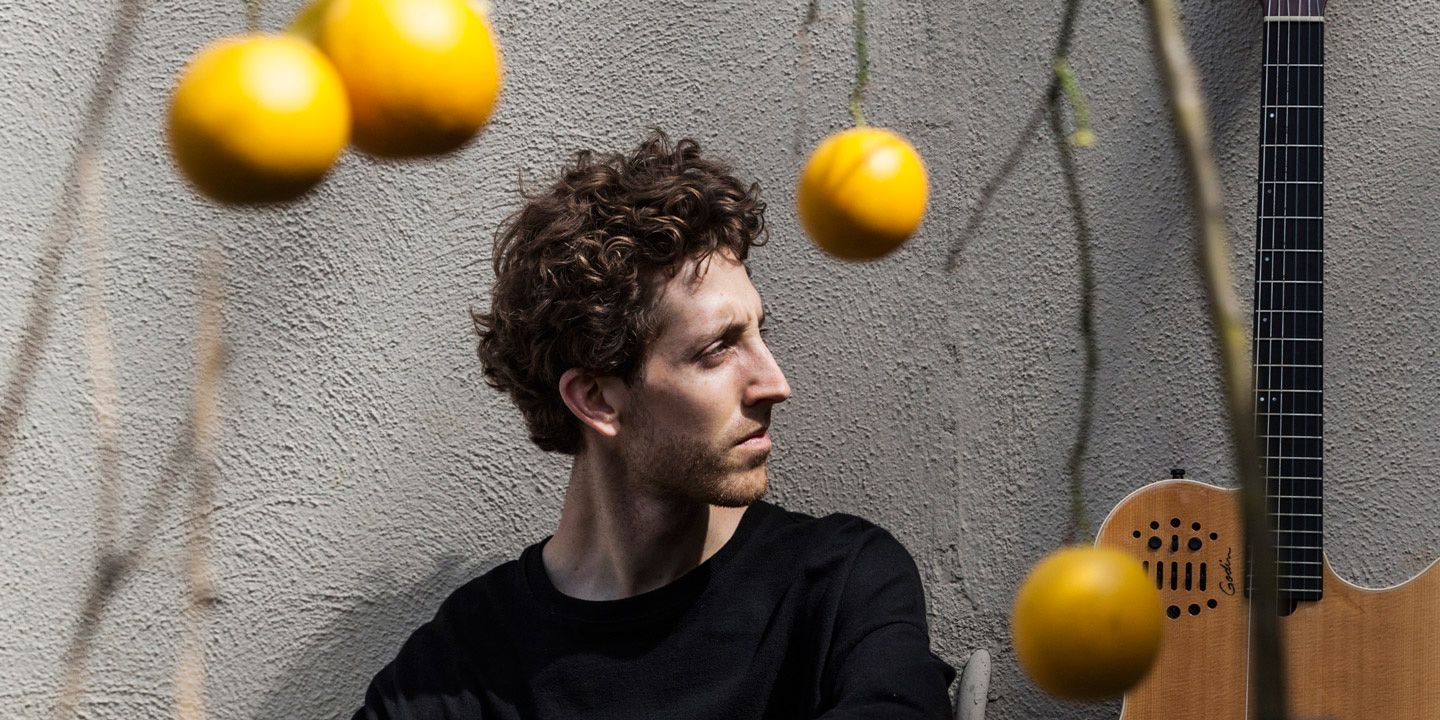 Sam Gendel, Blake Mills and Benny Bock are Los Angeles-based musicians and producers. Multi-instrumentalist Sam Gendel, who will perform on saxophone, has an unorthodox approach to composition and performance and has produced a variety of experimental projects both individually and in collaboration with his contemporaries.  Guitarist and producer Blake Mills (Alabama Shakes, John Legend, and Jim James) recently collaborated with Gendel on Notes With Attachments, the much-lauded 2021 release by Blake Mills and Pino Palladino. Gendel and Mills will perform with sought-after keyboardist, composer, producer and sound designer Benny Bock.  This is their first show together. 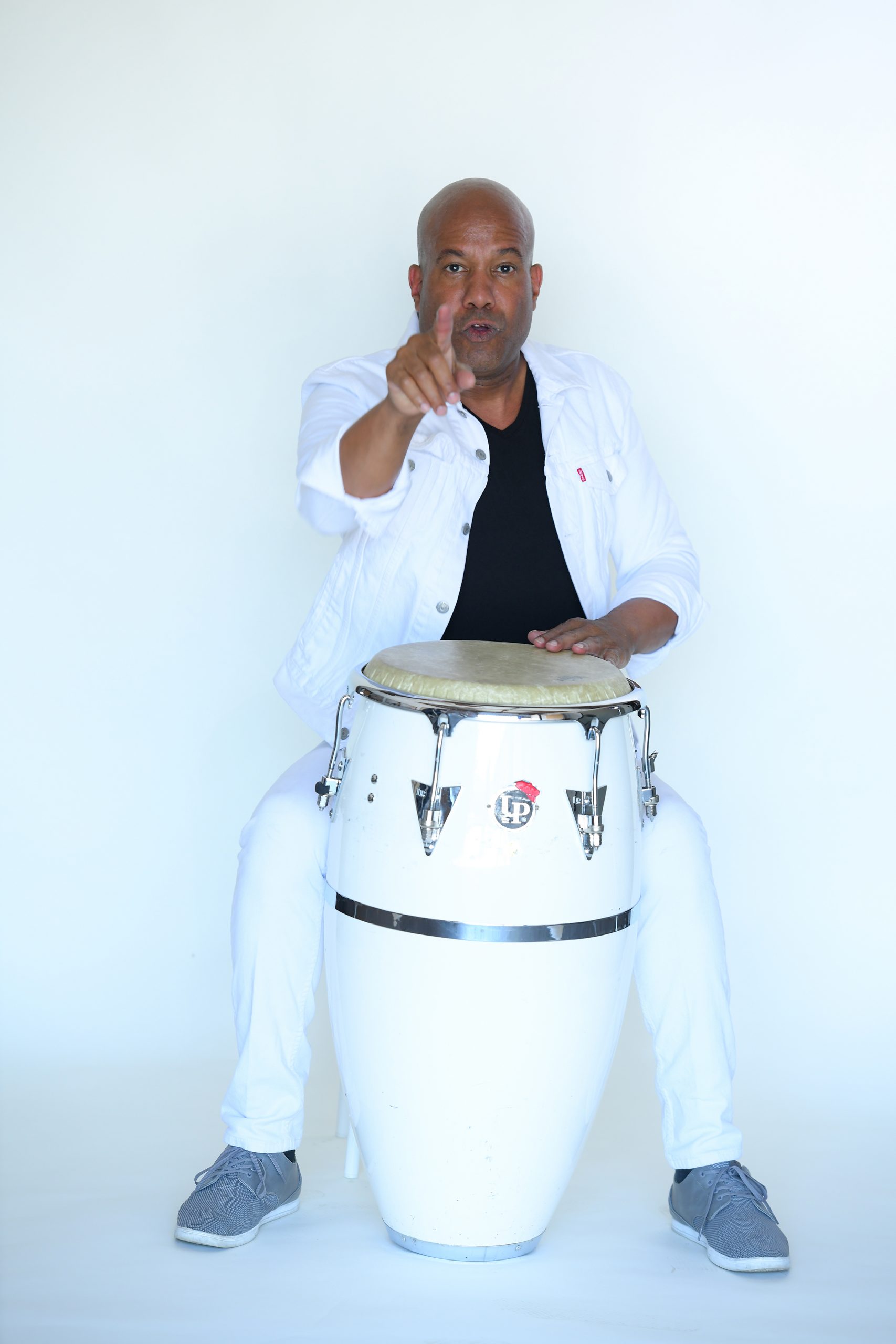 Joey De Leon has worked as a percussionist with jazz and Latin jazz legends for over 20 years, performing and recording with artists such as Poncho Sanchez, Arturo Sandoval, Jimmy Smith, Joey DeFrancesco, and Queen Latifah. Now he has embarked on a leadership role, bringing to it the fire and unbridled energy he has long been known for. His playing deftly captures his charismatic personality and his passion for music and life. Performing alongside him in his newly-christened De Leon Division as he leads this performance will be featured vocalist Maiya Sykes, Rene Camacho (Bass), Quinn Johnson (Piano), Tom Luer (Saxophone), Alfred Ortiz (Conga) and Aaron Serfaty (Drums).

Go Metro to the event!

Car and bicycle parking are also available on site. Details on the Union Station website.