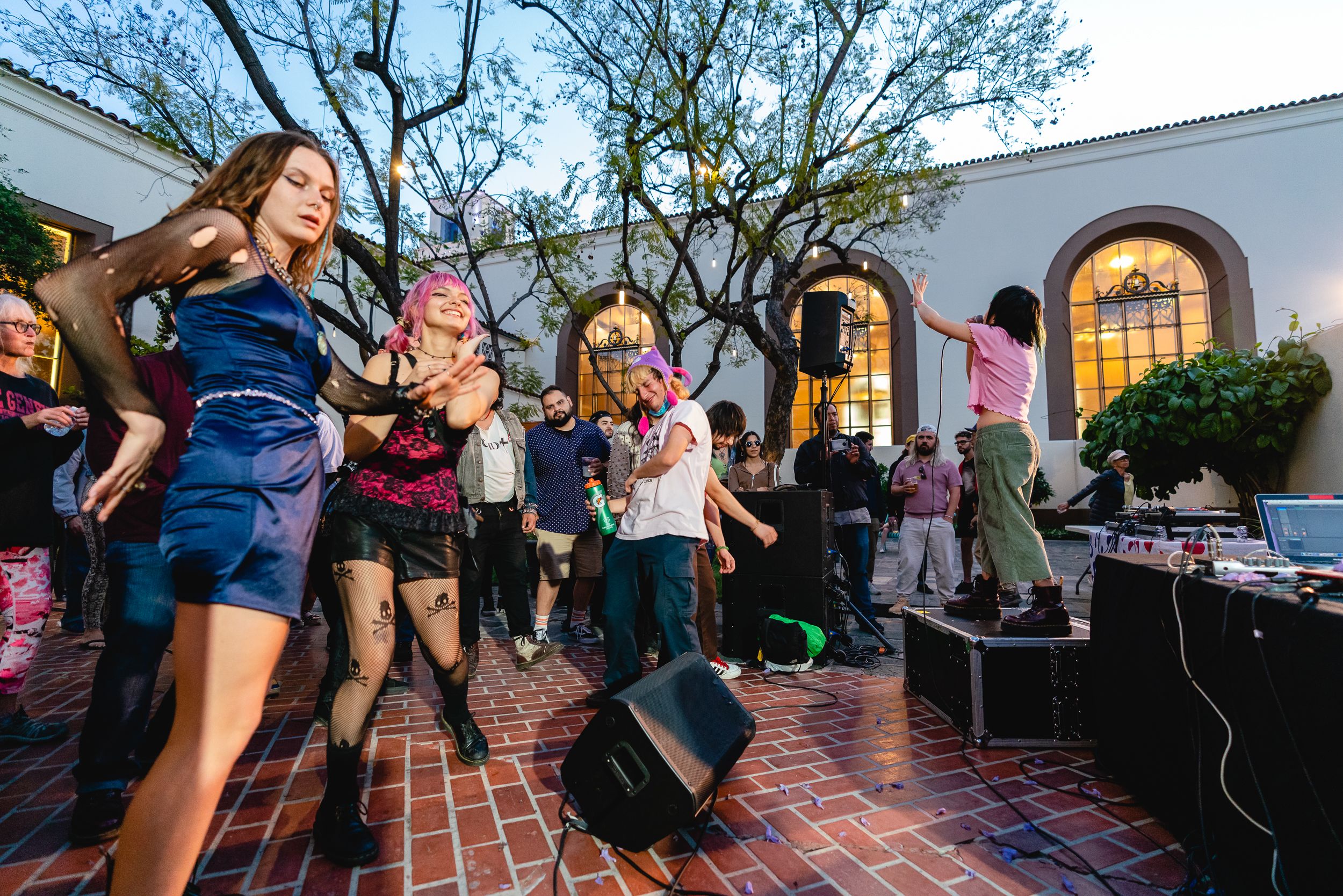 Featuring an array of voices, Deep Routes – a dublab and Metro Art radio documentary series – explores the overlapping and intersecting musical histories embedded in the Los Angeles landscape and its transit topographies.

On Saturday, May 7, 2022 at 2pm at Union Station, hear from and experience spectrum of voices featured in the first 6 episodes – along with sneak peeks into the upcoming season! The second season of Deep Routes and a dedicated website will launch in May 2022.

Listen to 45s from from Little Tokyo’s famed Atomic Café on a vintage 1955 Seeburg J Jukebox while visiting with and hearing stories from  “Atomic Nancy” Sekizawa.

Hang out by a colorfully-painted WW2 era jeepney— a staple of public transit in the Philippines— owned and operated by the Pilipino Workers Center soundtracked by playlists driven by that history. 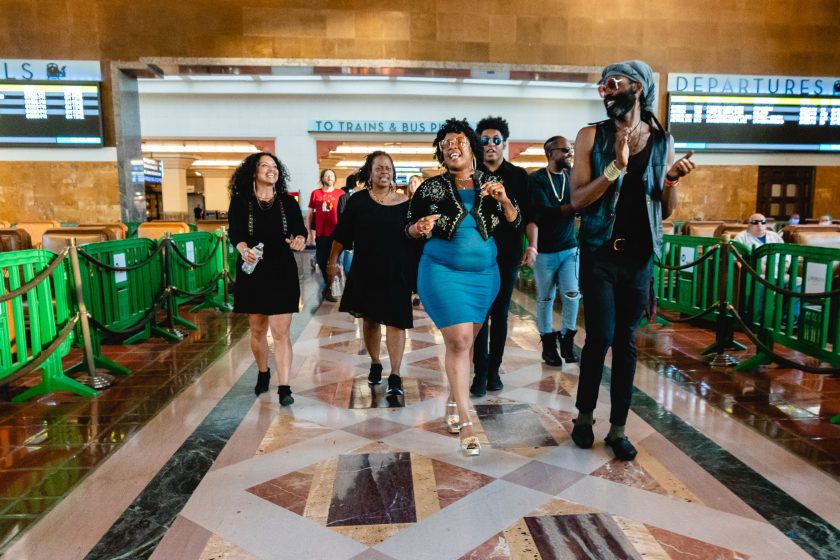 Jimetta Rose & The Voices of Creation 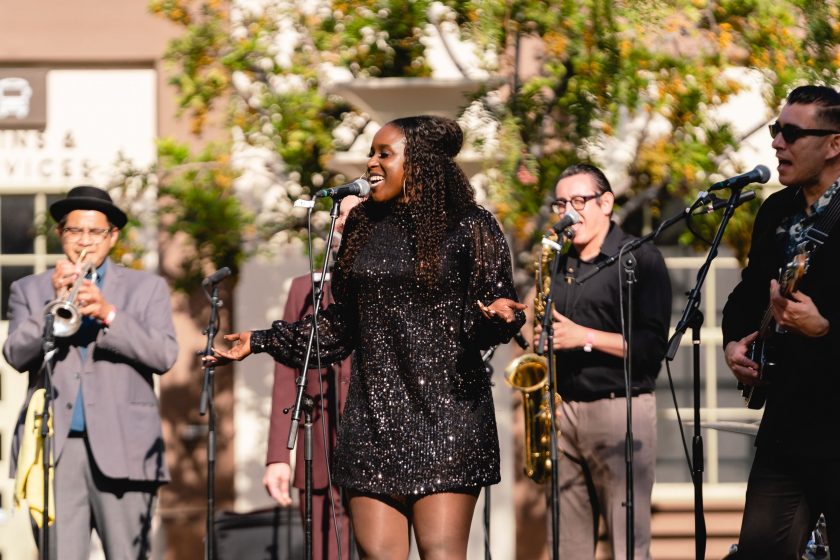 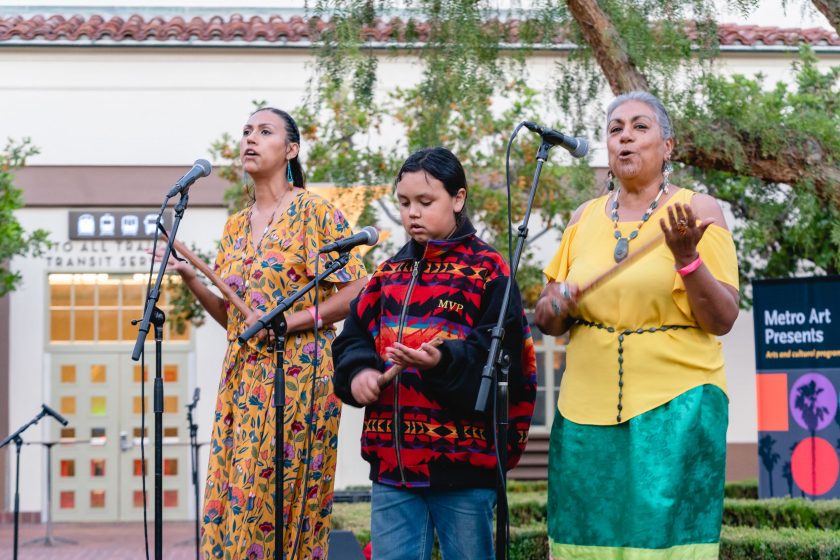 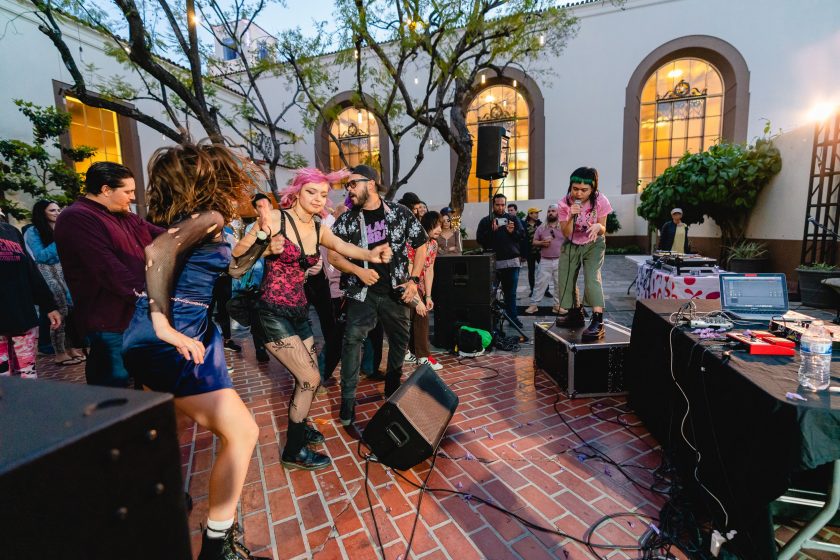 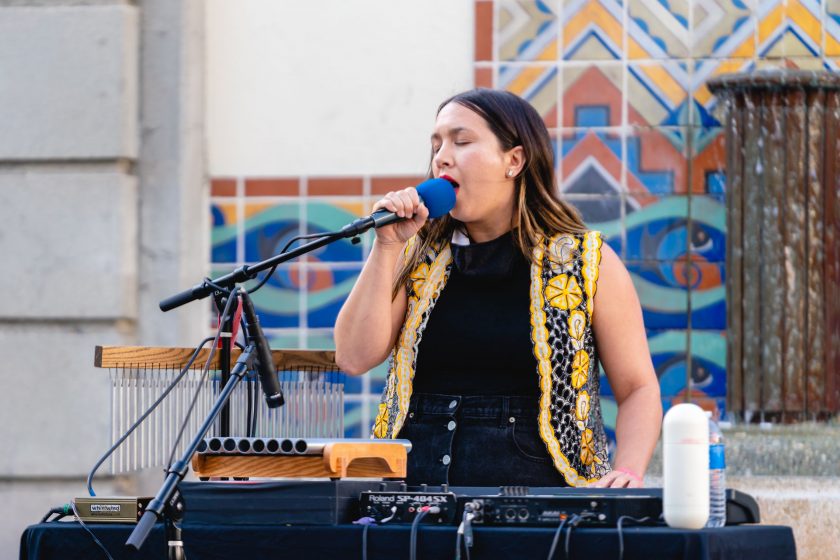 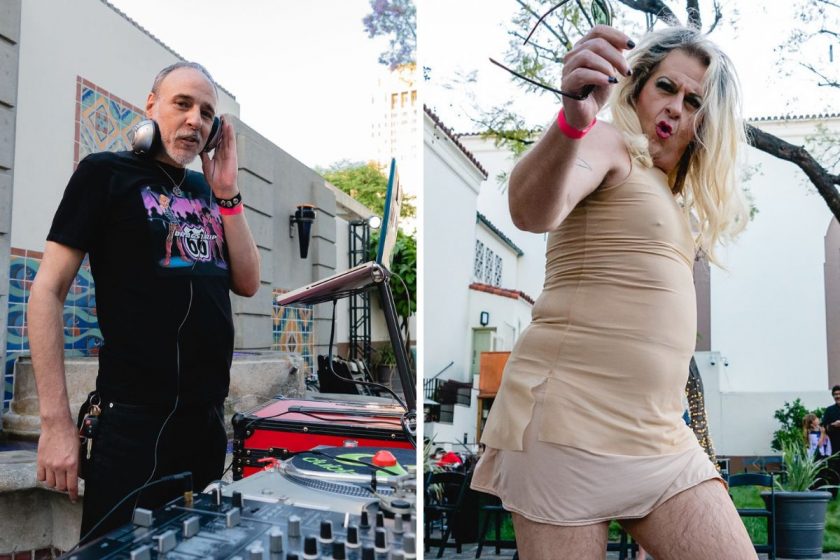 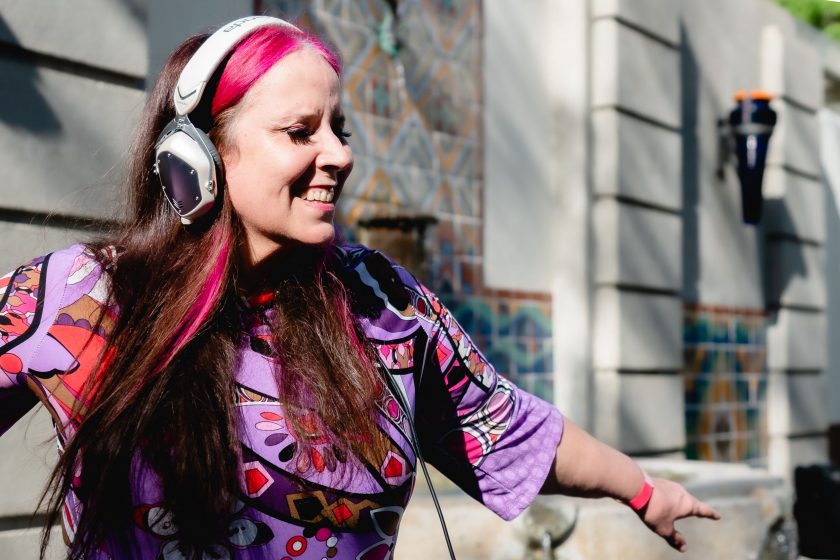 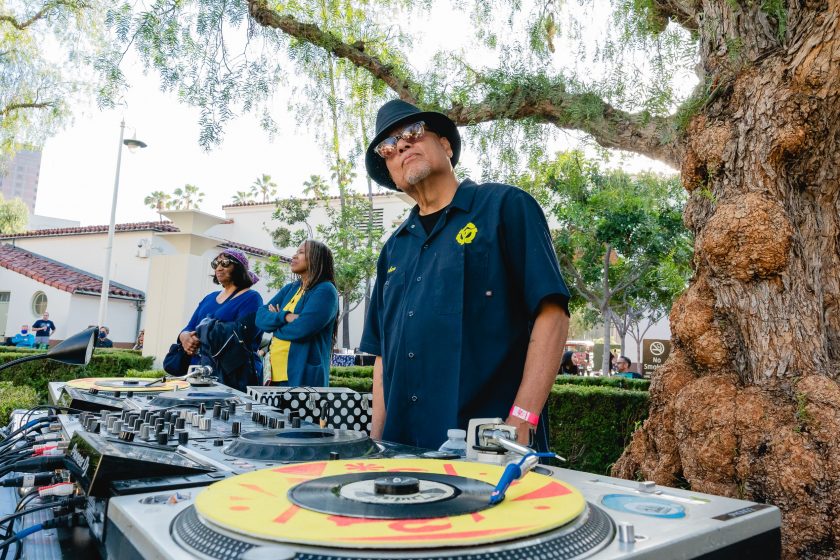 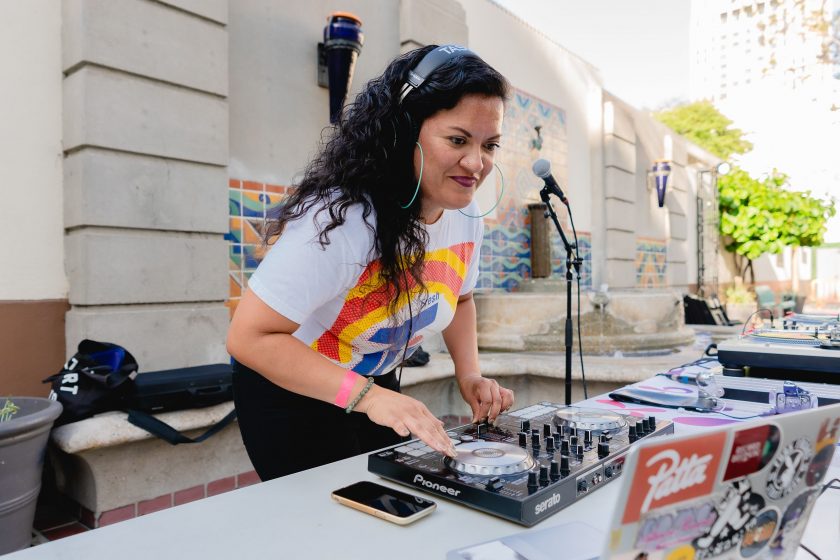 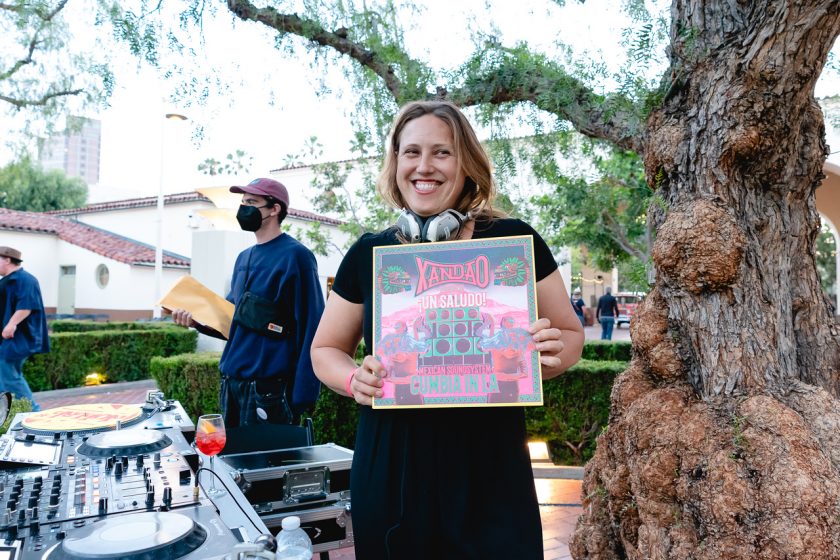 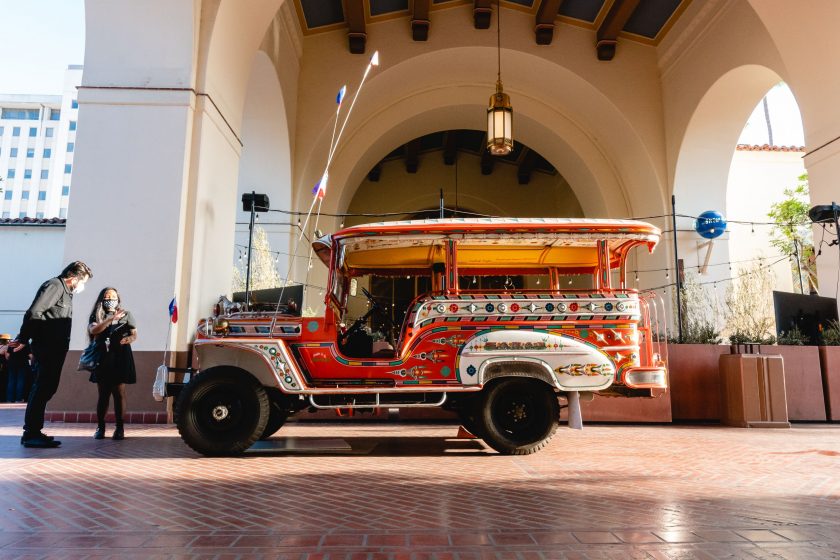 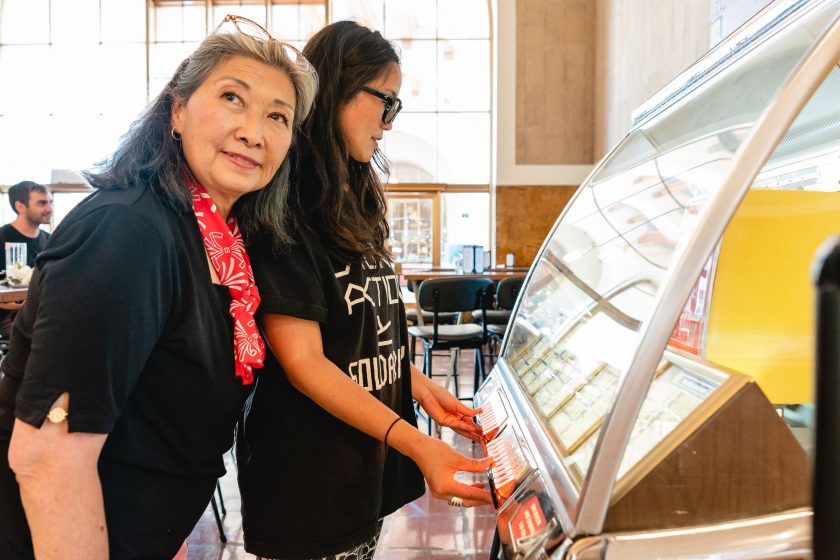 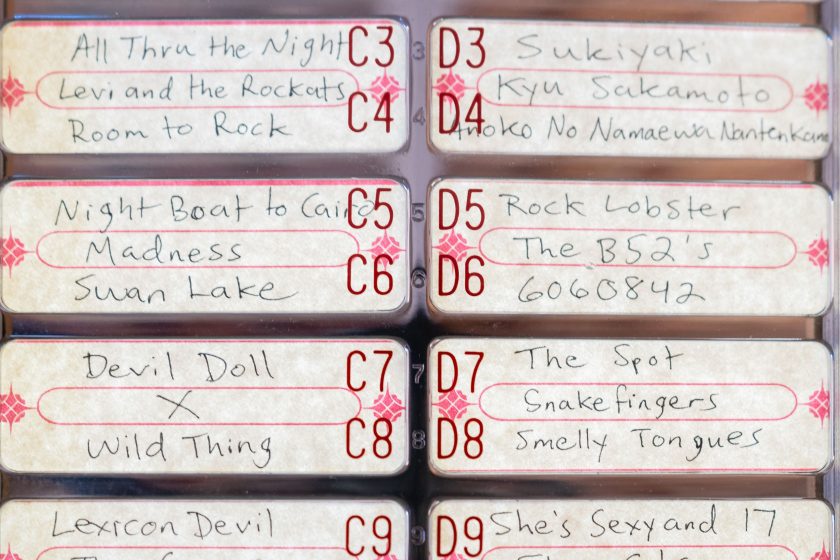 Started in Summer 2020, Deep Routes is a radio documentary series exploring the various overlapping and intersecting musical histories embedded in the Los Angeles landscape—as told by voices from the respective scenes. Episodes have focused on Downtown Los Angeles and Little Tokyo, Wilshire Boulevard, the Crenshaw District, Hollywood, Silver Lake, and Elysian Valley with more to come. The second season of deep routes and an accompanying website, were additionally made possible with support to dublab from the Eastside Arts Initiative and California Humanities, a non-profit partner of the National Endowment for the Humanities. A Deep Routes website, powered by Bean, will be launched in May 2022. 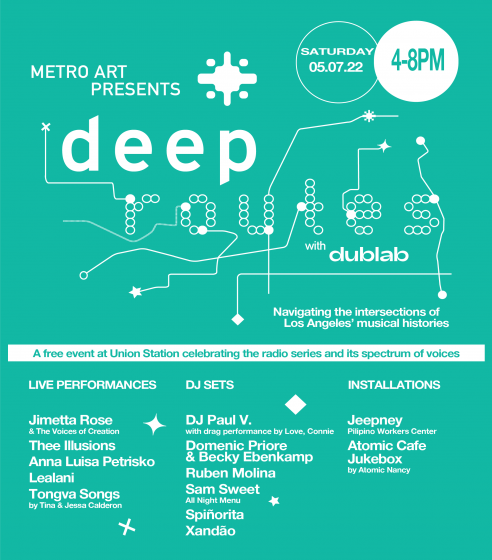