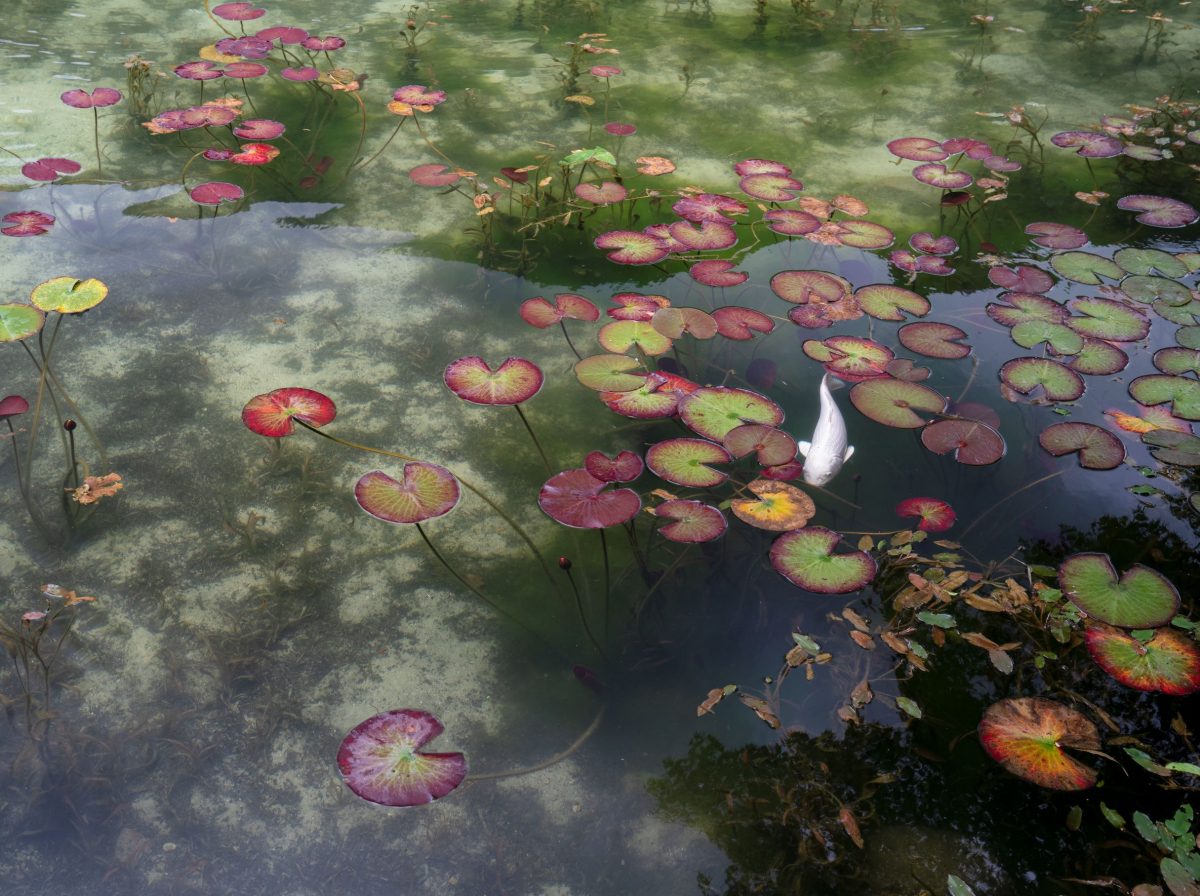 Namonai ike in Japanese means, “a pond with no name.” Known for its picturesque beauty, this small village pond in the middle of Japan is neither named nor marked on a map. When the artist ventured here, he felt a sense of tranquility–time ceased.

These artworks are on view as part of the Metro Art Photo Lightbox Series. 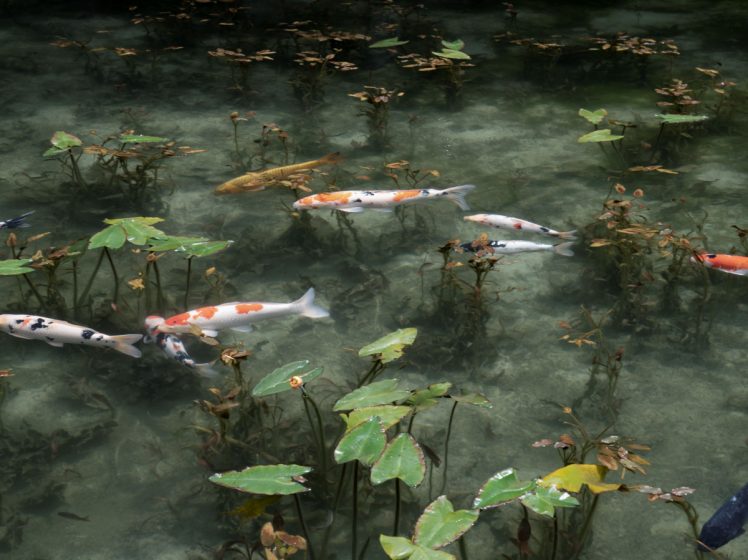 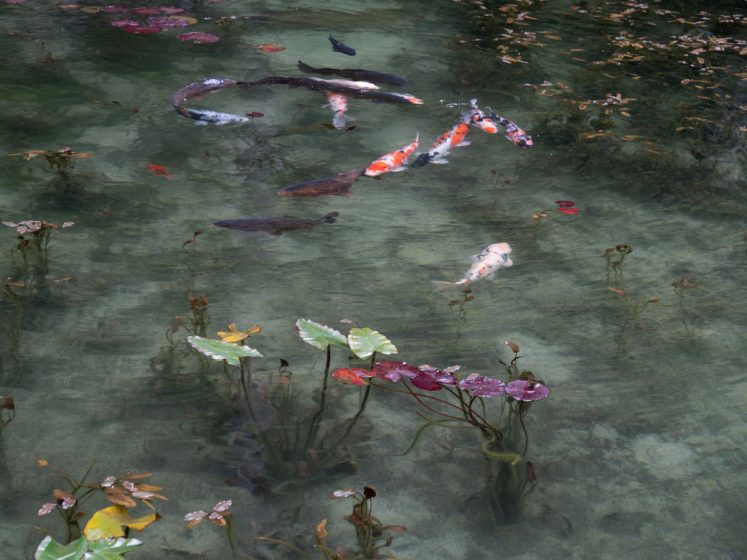 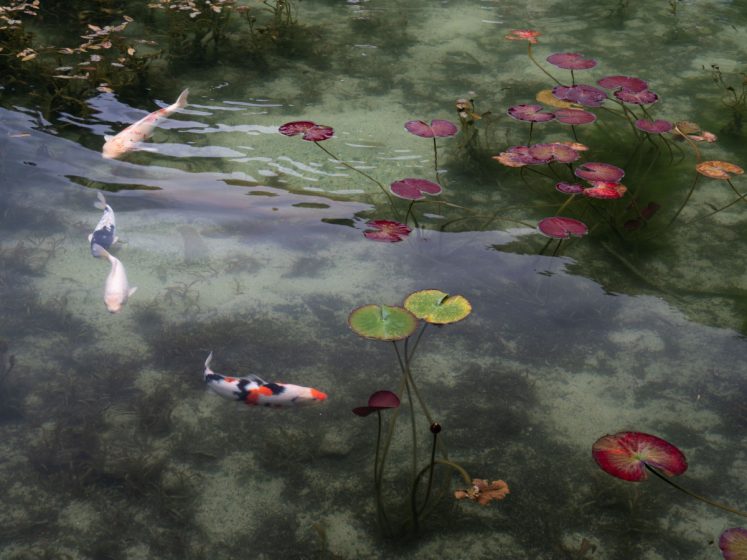 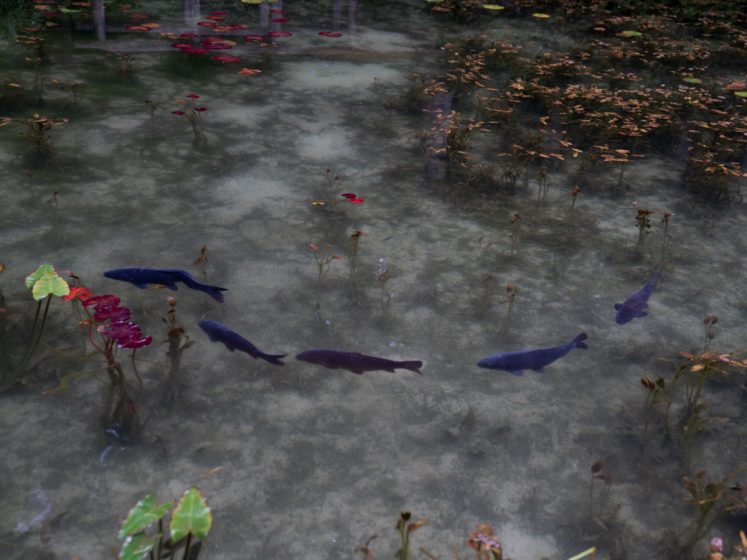 “The shoal of fish continually moved in harmony, as if each fish had a destination. […] the fish are like humans with places to travel everyday.”

HIROSHI WATANABE (b. 1951, Sapporo, Hokkaido, Japan) holds a degree in photography from Nihon University and a Master of Business Administration from the UCLA Anderson School of Management. Watanabe’s work has been shown across the US and internationally. His photographs are in the permanent collection of numerous museums including Houston Museum of Fine Arts, George Eastman Museum, Santa Barbara Museum of Art, J. Paul Getty Museum, San Jose Museum of Art, New Mexico Museum of Art and Los Angeles County Museum of Art.