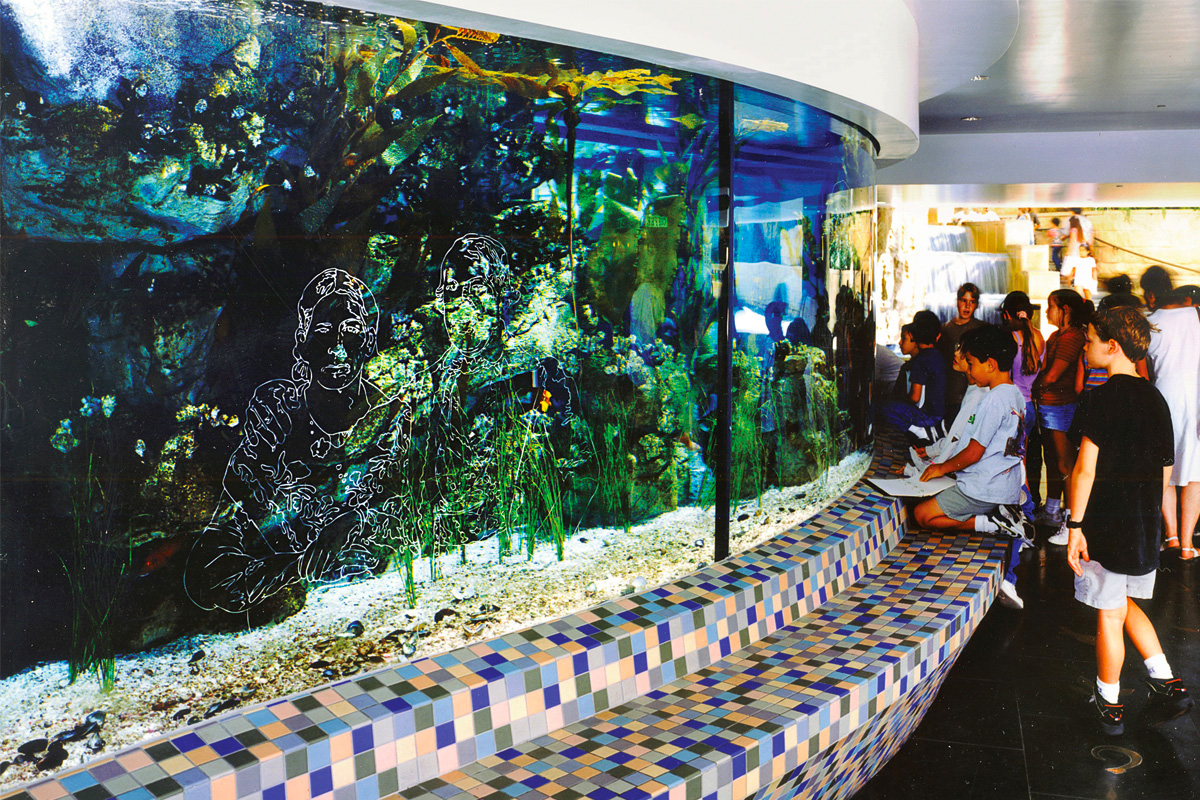 Today, the Los Angeles River is encased in concrete and artificially diverted from its natural path; but it originally flowed near the Metro Headquarters Gateway site. On its banks grew willow trees, cattails, curtains of grapevines, sycamore and cottonwood trees. In the river there lived minnows, trout and lampreys. The west bank of the river chosen as a natural settling site because of the fertility of the soil and the abundance of water for irrigation.

Acutely aware of the overlays of natural and cultural histories on the Union Station site which was once the crossing of several trails used by local indigenous tribes, the later  settling place of the pobladores as well as Los Angeles’s original Chinatown, this artist team’s multifaceted work seeks to create a sense of place resonant of the history and pre-history of the site.

The artwork is a unique collaboration between two artists, May Sun and Richard Wyatt, who worked together to develop all elements of the artwork’s multiple interlinking elements including the 80 foot long mural, aquarium, floor tiles and river bench.

An undulating aquarium holds 7,500 gallons of water and is populated with indigenous coastal fish. Line drawings of historical figures are etched onto the aquarium glass, reinforcing the melding of past and present as well as the interrelationship between man and nature.

A nearby river bench is clad in rocks from the LA River and Tujunga Creek; water soothingly trickles onto artifacts embedded into the bench and the fountain structure. These artifacts were excavated from the original Chinatown in the vicinity of Gateway and Union Station during the building of the Metro B Line (Red) and were donated by the Chinese Historical Society of Southern California for placement within the artwork.

“In the wake of a series of natural and human disasters in the City of Los Angeles, here at the site of our City’s historic core, City of Dreams/River of History hopefully will contribute to a sense of reaffirmation in a City that becomes aware of its past, of the accomplishments of its present, and of the possibilities of its future— its dreams.” 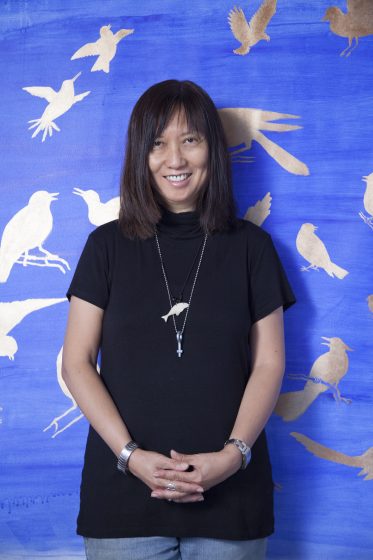 Portrait of May Sun

MAY SUN was born in Shanghai, and raised in Hong Kong and San Diego. She received a Bachelor of Fine Arts from UCLA, and a Master of Fine Arts from Otis Art Institute. Her work ranges from theater-based performances to multi-media installations. Her public art projects include the Gateway Transit Center, Culver City’s City Hall, Boston’s Central Artery, and a commemorative fence for Chinatown. Sun has taught at CalArts in Los Angeles, and been an artist-in-residence at Monet’s Gardens in Giverny, France, and at ArtPace in San Antonio, TX. 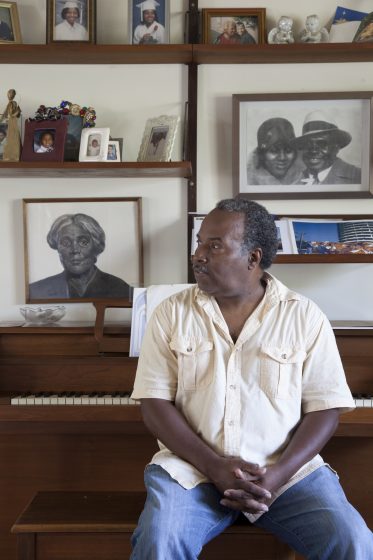 RICHARD WYATT was born in Lynwood and raised in Compton and the Crenshaw district of Los Angeles. He is one of the region’s most noted muralists and is known for his realistic figurative works which honor both common people and historic figures. His series of works on the history of the Central Avenue jazz scene were exhibited at the Santa Monica Museum of Art. His public works can be seen at the Capitol Records Building, the Watts Towers Art Center, and Spike’s Joint on Melrose in Los Angeles.