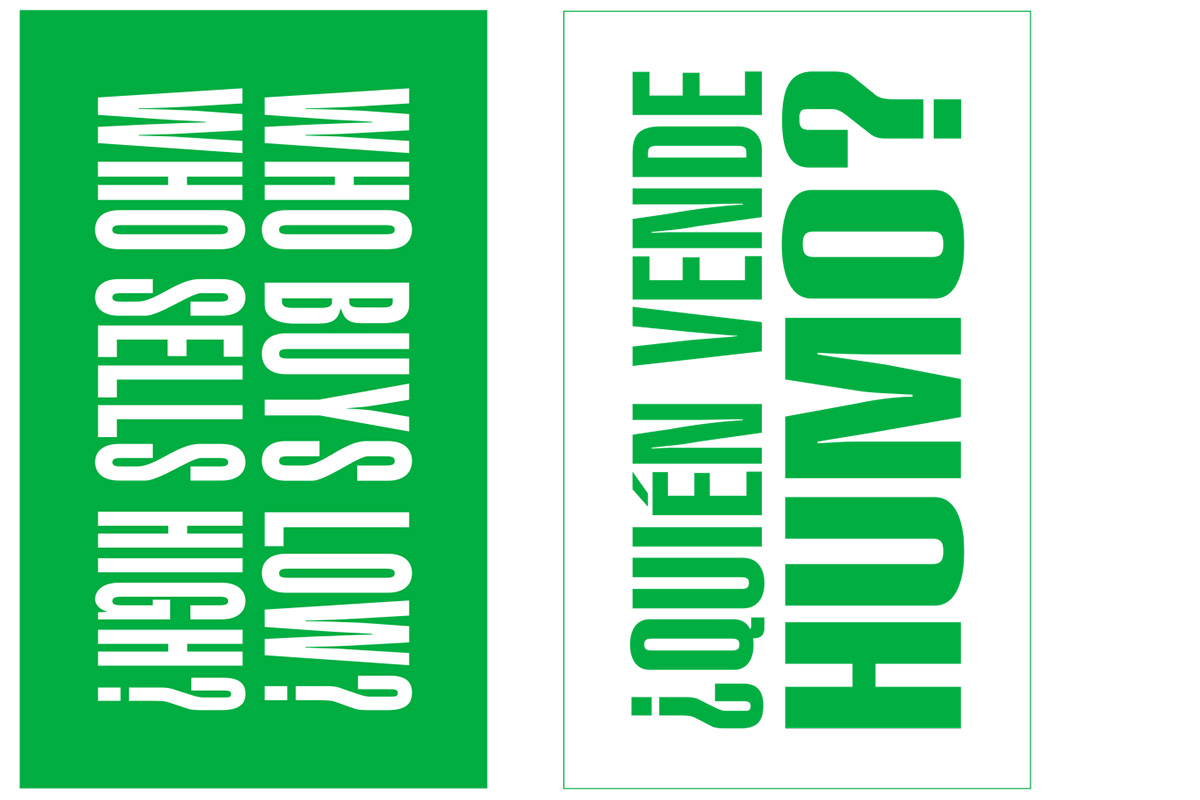 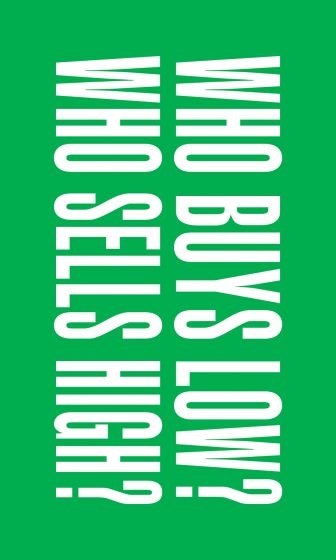 BARBARA KRUGER was born in 1945 in Newark, New Jersey and studied at Syracuse University and Parsons School of Design, New York. In 1966, she began working for Condé Nast in the design department at Mademoiselle, where she honed her fluencies with pictures and words. In the pursuant decade, Kruger worked as a freelance picture editor and graphic designer for magazines and books. The artist’s work was first exhibited in the Whitney Biennial in 1973, and the following year she had a solo exhibition at Artists Space, New York. Subsequent solo shows were held at P.S.1 Contemporary Art Center, Long Island City, New York (1980–1981), the Institute of Contemporary Arts, London (1983), Gagosian Gallery, Los Angeles (1982), Rhona Hoffman Gallery, Chicago (1984), and Mary Boone Gallery, beginning in 1987, among other venues. In 1985, her work was featured in a solo presentation at Monika Sprüth Galerie, Cologne, and was shortly thereafter included in the first of the gallery’s influential series of Eau de Cologne exhibitions featuring emerging contemporary female artists. Kruger went on to have a number of significant solo shows at Sprüth Magers, most recently Barbara Kruger: Forever in 2017–2018 at the gallery’s Berlin location.