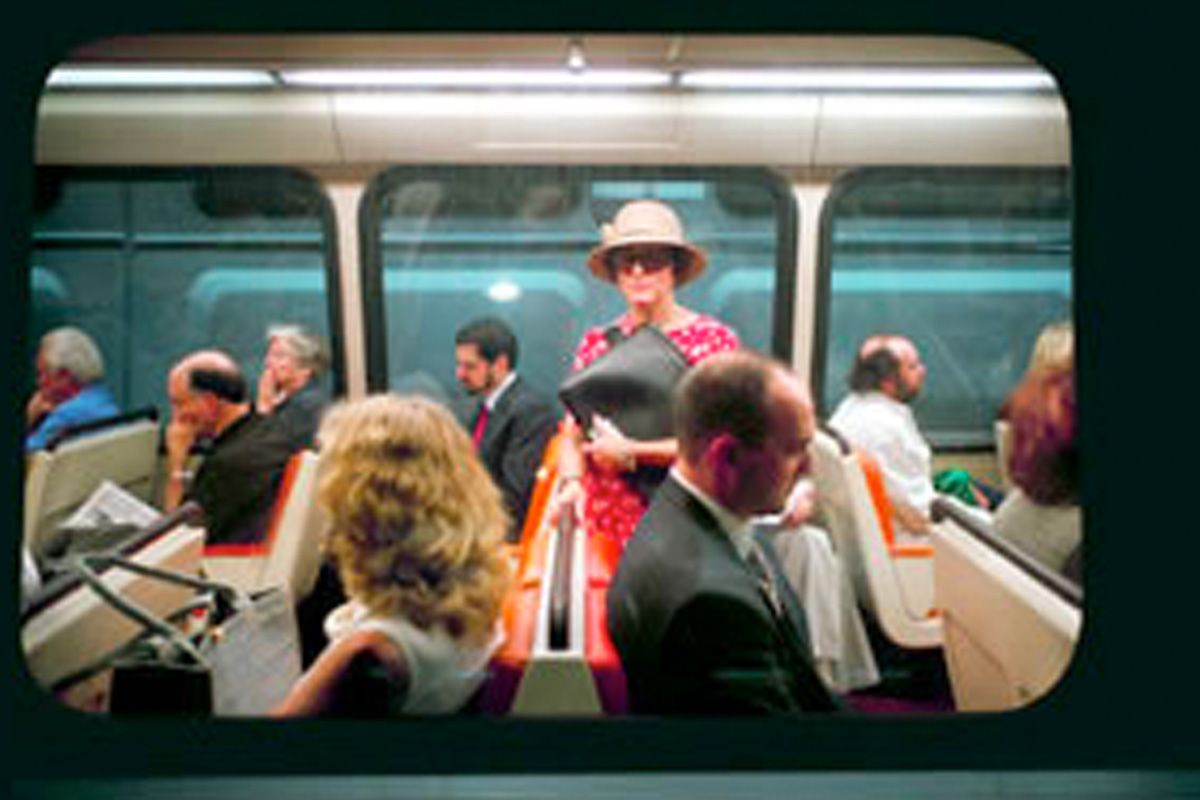 Glickman uses photography to document how subway passengers behave among total strangers. In train cars with ample space, passengers position themselves at carefully calibrated distances from their neighbors. However, once that space has been established they begin to relax and act as they might do in the privacy of home. Glickman prefers to work unnoticed using a 35mm rangefinder camera with a silent shutter and without a flash. 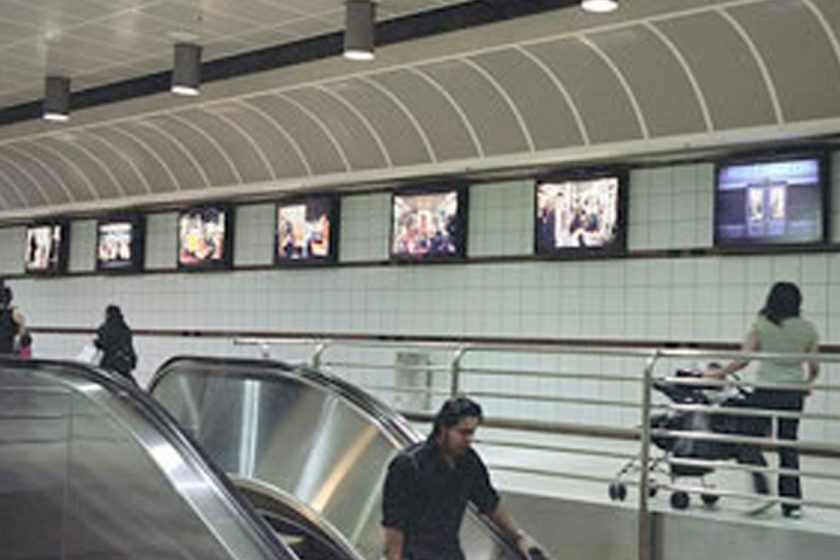 “Every weekday I spend about twenty minutes with the people who appear in this series of photographs. The photographs are exactly what they appear to be – unguarded, unposed moments in the lives of commuters on the Washington, D.C. Metro system.”

ANDREW Z. GLICKMAN was born and raised in New York City and received his education at the Bronx High School of Science and the University of Virginia. His work has been supported by the D.C. Commission on the Arts and Humanities and exhibited at galleries and museums including the Art Institute of Chicago. Photographs from this series have been published by the Urban Institute and Communication Arts. Glickman lives with his wife and son in Bethesda, Maryland.