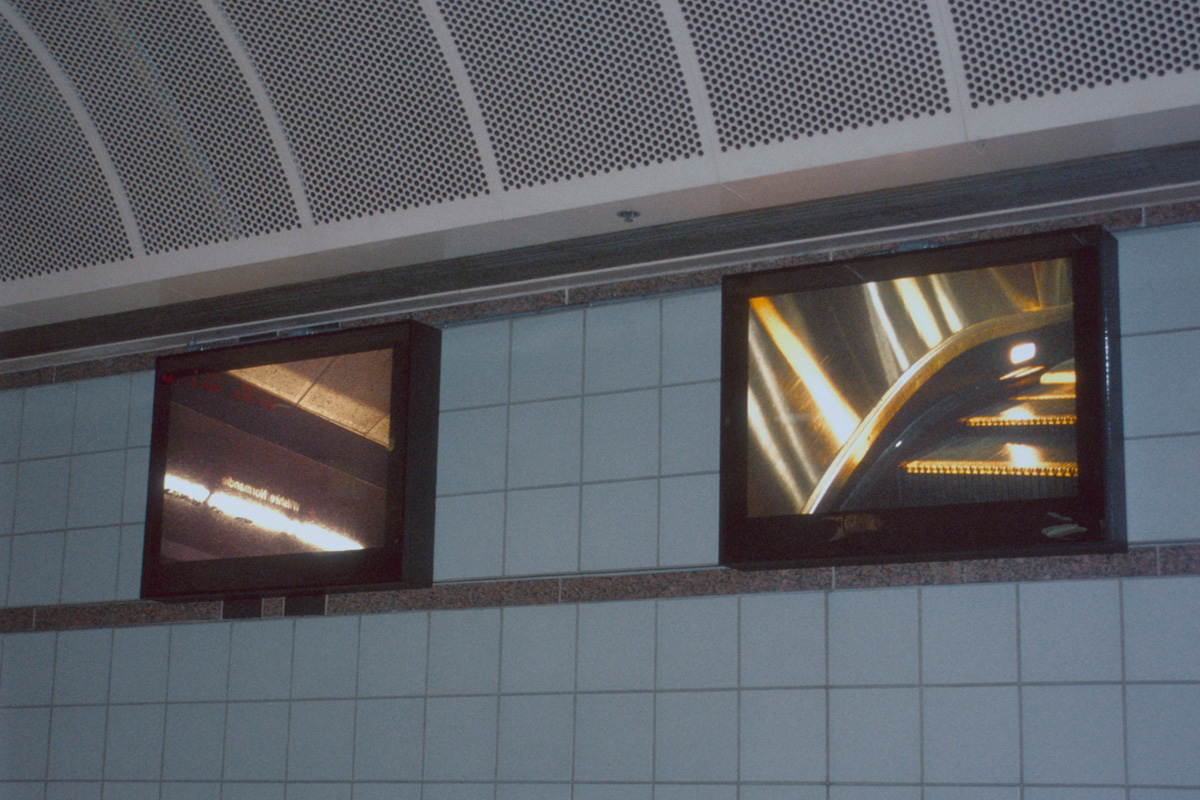 Groh’s photographs capture opulent reflections from the Wilshire/Normandie Metro Rail station’s architecture. These stunning images of walls, rails and signage encourage commuters to become more visually engaged with their surroundings. The artist has used a grainy film to enhance the idea of how a passenger’s glance may commit a fleeting detail to memory. 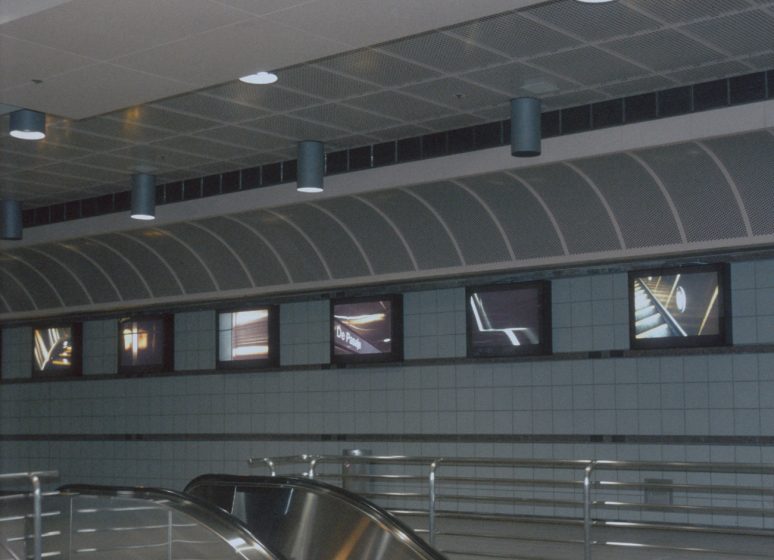 “The images encourage commuters to find the actual locations of the pictures within the station; perhaps in this process they will discover their own personal voyages of reflections.”

PAUL GROH formally trained as an architect and his architectural background has informed his practice as a photographer. For the past ten years he has worked with Eric Owen Moss Architects in Culver City while also exhibiting his architectural photography in fine art museums and galleries throughout the United States. His photographs have been shown at the San Francisco Museum of Modern Art, the Los Angeles Museum of Modern Art and the Queens Museum of Art and other significant venues.