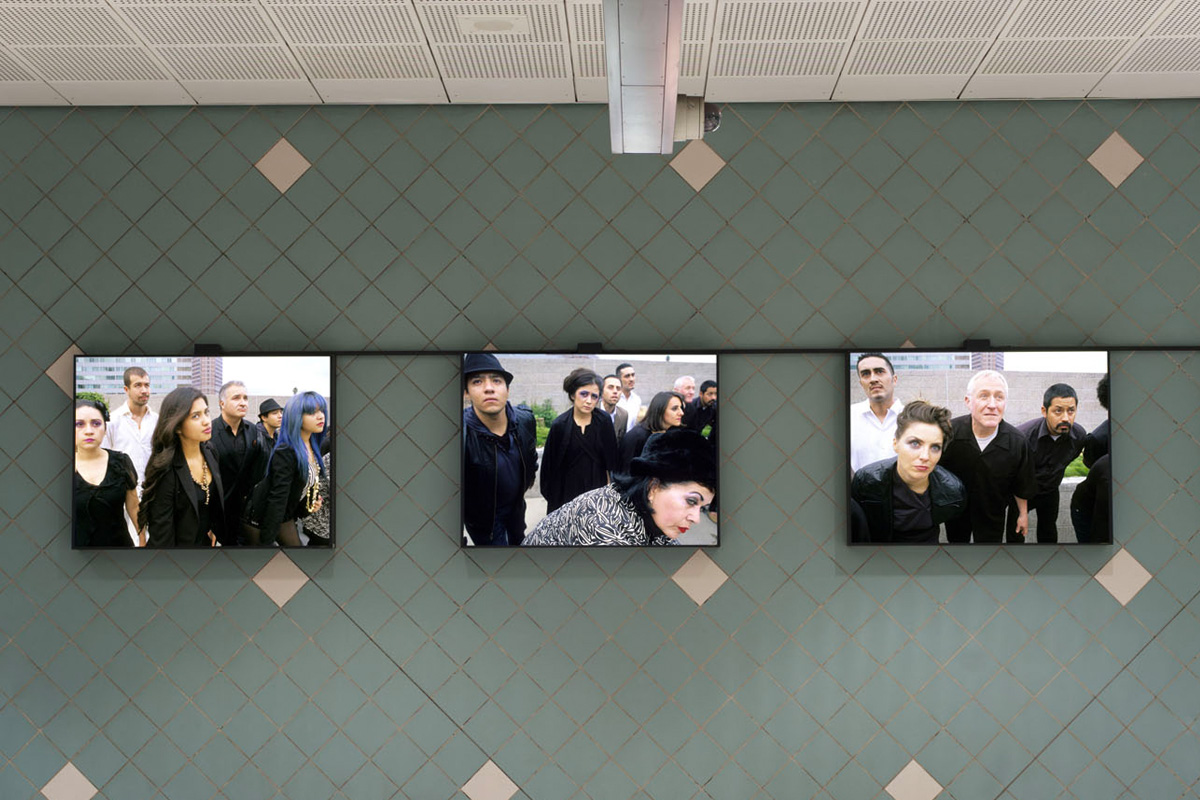 Photographs document performers in an implied visual opera. Performers attempt to engage the viewer by presenting a range of characters cast within the urban environment of downtown Los Angeles. 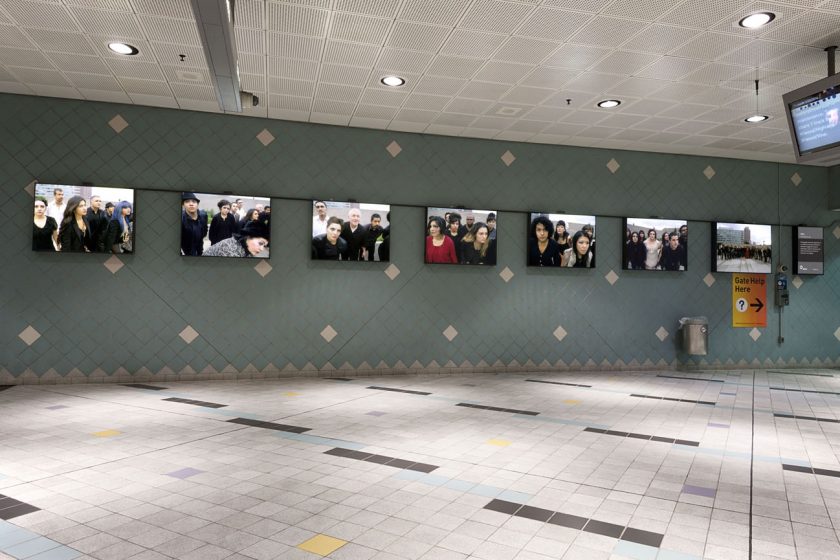 “My photographic work has focused on creating works that reveal an interaction with local and international cultural representatives in the urban landscape of Los Angeles. In 2005, I founded Virtual Verite, an international ensemble performance troupe to create photographs.”

HARRY GAMBOA JR. co-founded seminal East LA-based art group Asco in 1972, who were featured in an exhibition at the Los Angeles County Museum of Art in 2011 as part of Pacific Standard Time. He has exhibited and lectured nationally and internationally at prestigious institutions as Smithsonian American Art Museum, Museo del Palacio de Bellas Artes and the Whitney Museum of American Art. 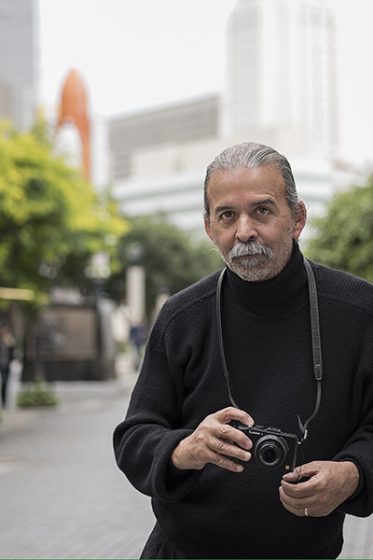