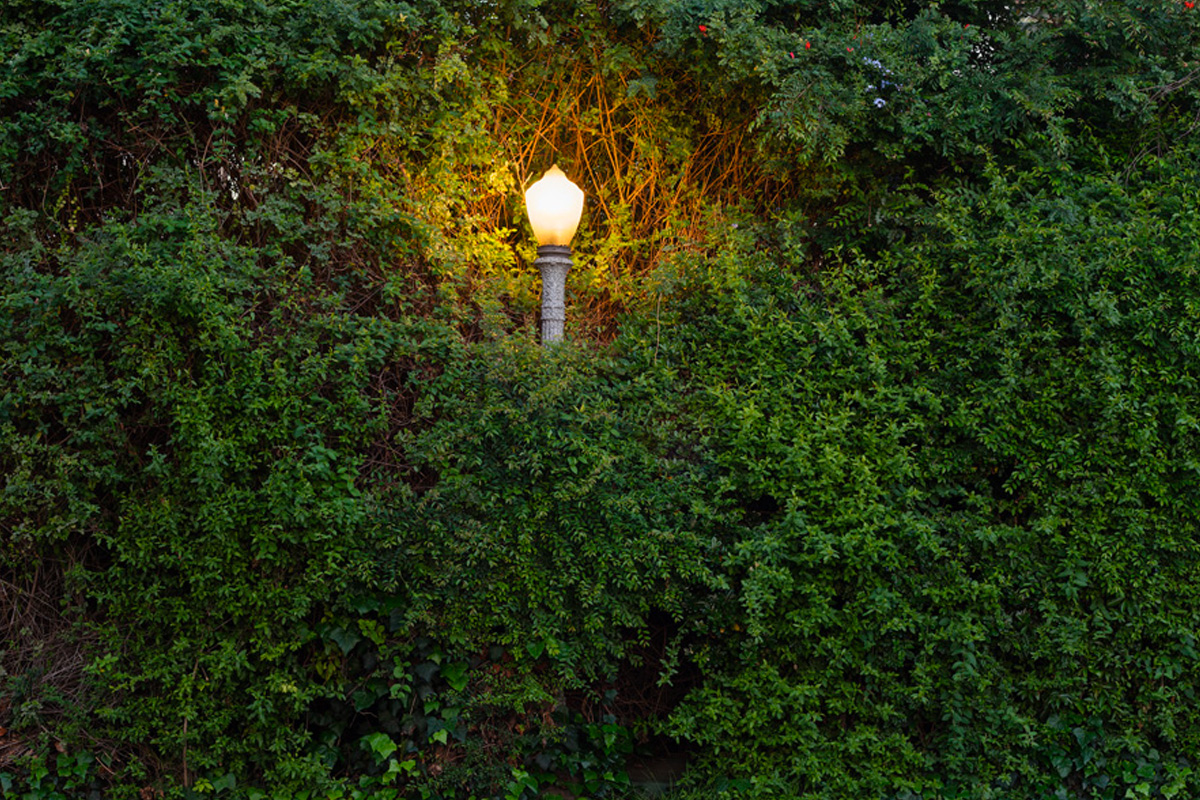 Urban Forest is part of an ongoing photographic project by Elon Schoenholz that focuses on the formal qualities of urban greenery. The images emphasize a prominent feature of Los Angeles neighborhoods that visually characterizes the cityscape, yet often goes unnoticed. Celebrating human ingenuity and labor, the series also investigates our relationship to the flora around us.

These artworks are part of the Metro Art Photo Lightbox Series, displayed in select stations. 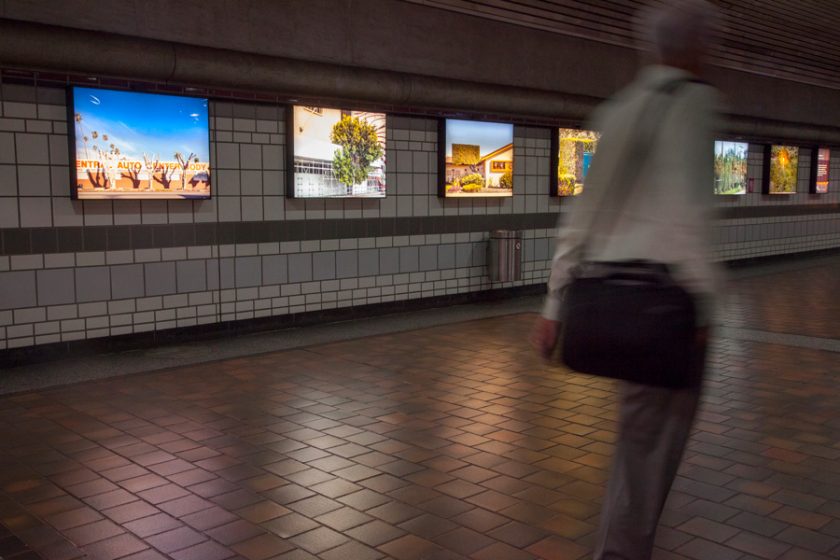 “This project highlights the visually rich and textured urban landscape of Los Angeles.”

ELON SCHOENHOLZ (b. 1969, Los Angeles, California) has been working as a commercial photographer, documenting art and architecture in Los Angeles, since 1999. His ongoing project photographing the city’s urban forest seeks insight into the intersection of the built and natural environments, as well as a look into how L.A.’s gardens and trees tell the histories and demographic shifts of the city’s population. Schoenholz’s photographs have appeared in a number of publications, including Vogue, Art Forum, Interview, Los Angeles Times and The New York Times. He is a founding member of the Los Angeles Bicycle Coalition.’