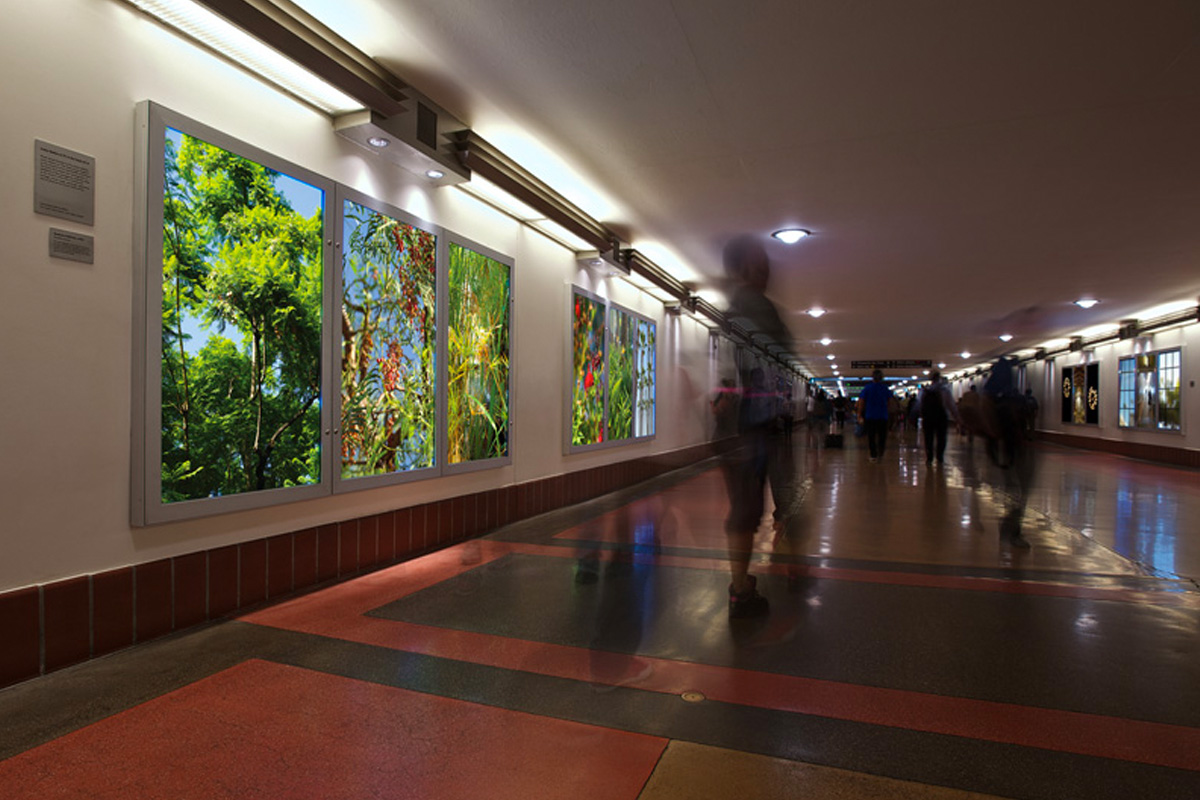 Photo based artworks by five artists address Union Station as The Heart of Los Angeles on the occasion of its seventy-fifth anniversary. The thirty illuminated color photographs on exhibition in the Passageway Art Gallery creatively related to the station’s distinctive architectural heritage, transit usage, passenger experience and its physical and social relationships.

SUZANNE ADELMAN is an artist and curator.  She has participated in numerous group exhibitions at venues that include West Los Angeles College, ForYourArt, and the Beacon Arts Building.  She primarily works in photo-based media. 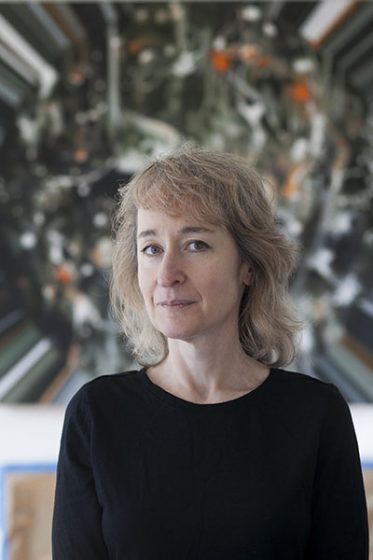 SAM COMEN is a documentary photographer and has received Forward Thinking Museum and Santa Fe Center for Photography Project Launch grants and a Communication Arts Photography Annual Award. He has exhibited his work nationally in solo and group shows. 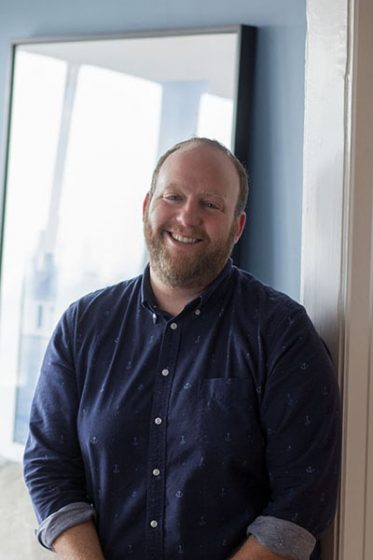 KEVIN McCOLLISTER has exhibited his work nationally and internationally. His photographs have appeared in publications that include Digital Capture At Night and East of West L.A. Selected Photographs by Kevin McCollister.

JIM McHUGH has exhibited nationally and internationally, with solo exhibitions at New York’s Farmani Gallery, the Santa Monica Museum of Art, the James Corcoran Gallery and Timothy Yarger Fine Art in Los Angeles. His photography has garnered many awards and is included in prominent collections such as The Museum of Modern Art, New York, The Walker Art Center, and The Polaroid Collection. McHugh is known for his large format Polaroid photographs of vanishing urban landscapes and his portraits of contemporary artists. 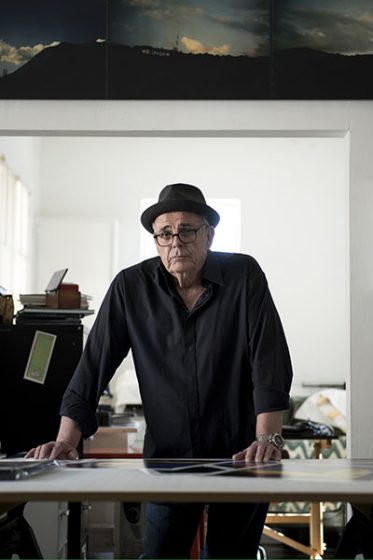 CATHERINE OPIE is a Professor of Fine Art at the University of California, Los Angeles. She has exhibited nationally and internationally in group shows and with solo exhibitions at the Long Beach Museum of Art, Portland Art Museum, Los Angeles County of Art Museum and Guggenheim Museum. She is the recipient of notable awards for her art and teaching and her work is part of several public collections including the Perez Art Museum of Miami; Museum of Contemporary Art, Los Angeles; Museum of Modern Art, San Francisco and Whitney Museum of American Art, New York.