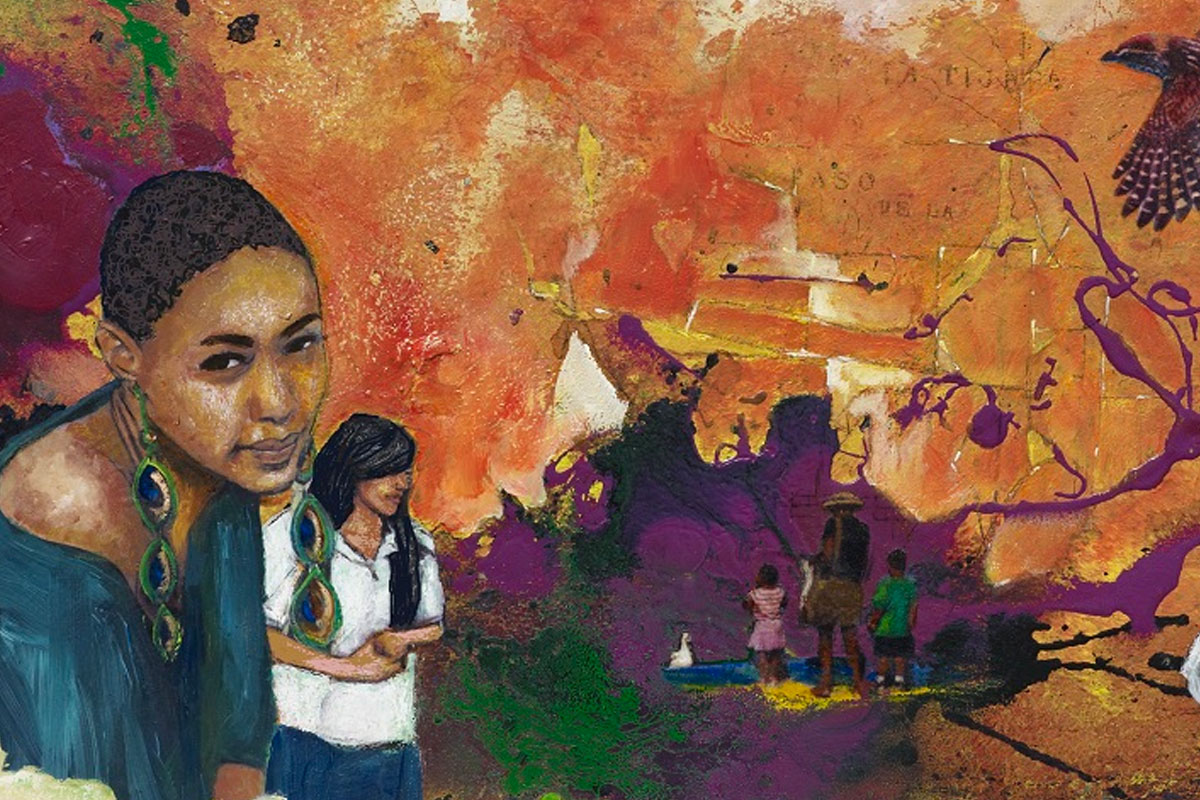 Michael Massenburg depicts snapshots of daily life in the neighborhoods surrounding the station area. Drawing on the rich history of Dorsey High School and the surrounding community, the art panels illustrate the many people who have contributed to the area’s growth and cultural life.

Michael Massenburg, All in a Day 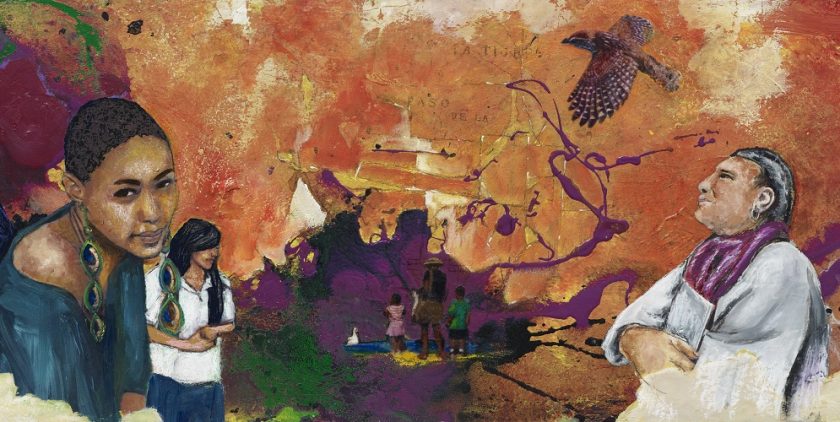 “My intention is for the work to honor and highlight this community as a vital part of greater Los Angeles.”